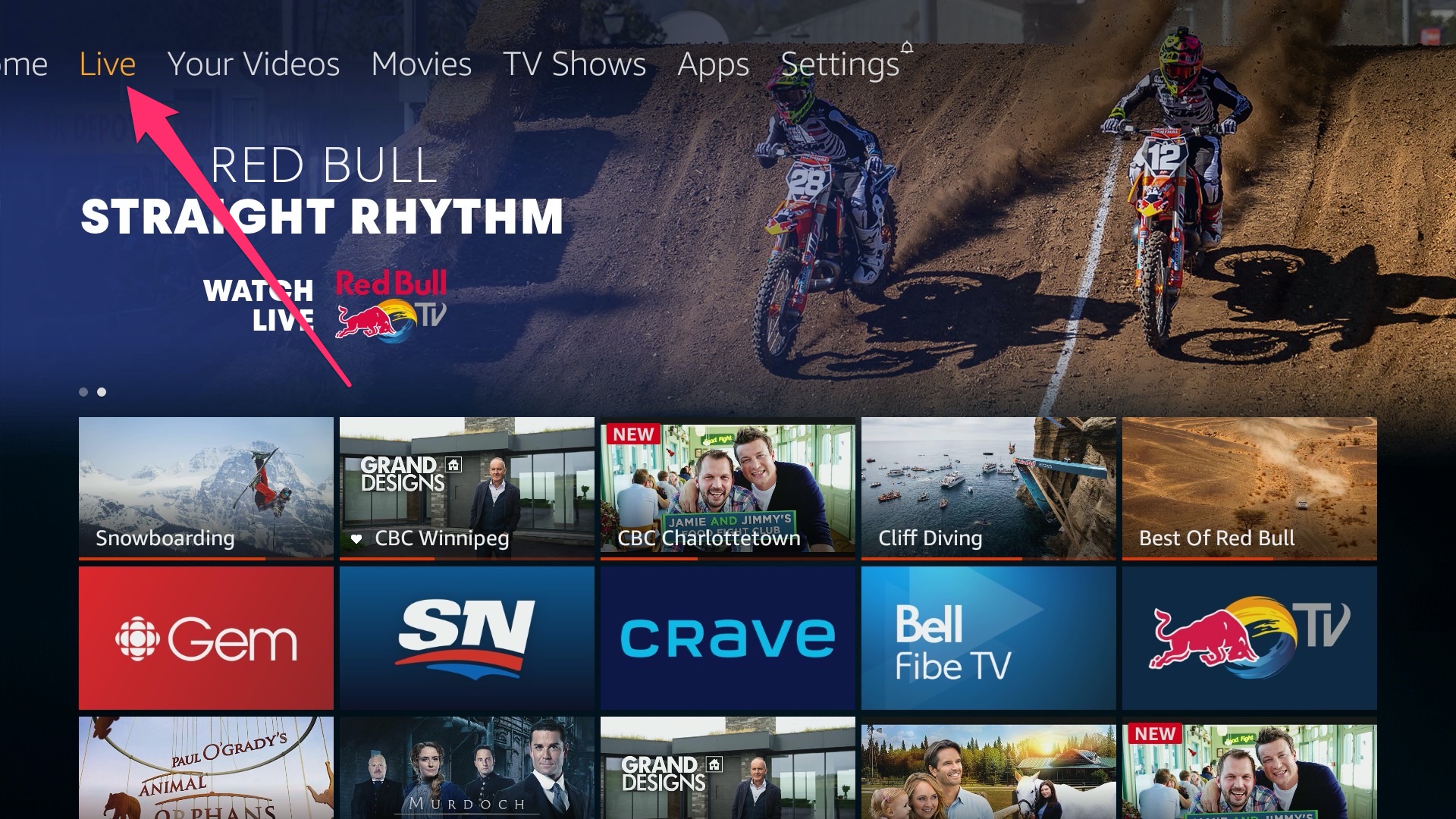 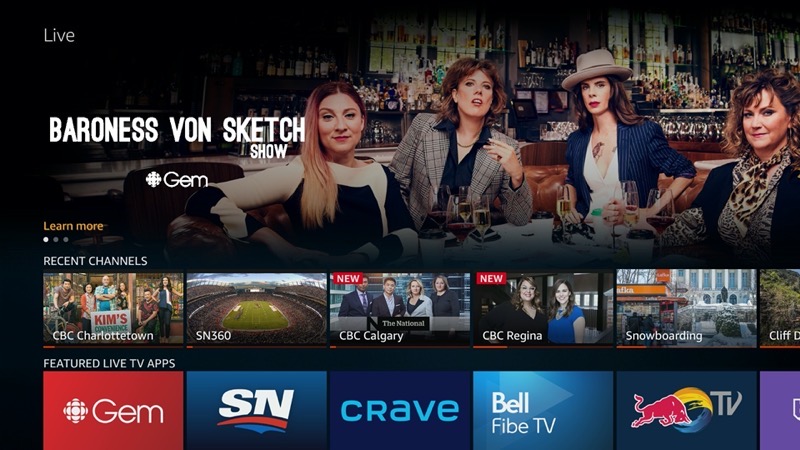 The new Live tab, according to Amazon in an email to iPhone in Canada, “gives customers a single destination to access all their favourite live OTT services on Fire TV devices and over-the-air channels on Fire TV Edition smart TVs.” 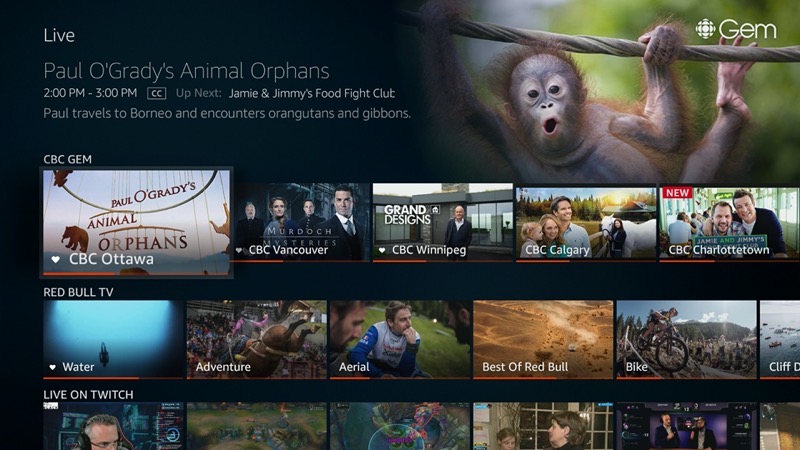 Click here to check out Fire TV devices on Amazon.ca.