“A year ago, we launched the first Fire TV streaming media stick in Canada and today, we’re excited to announce four new devices and Alexa on Fire TV,” said Marc Whitten, Vice President, Amazon Fire TV, in a statement to iPhone in Canada. “We think customers are going to enjoy the new Toshiba Fire TV Edition TVs, Fire TV Stick 4K, and Alexa Voice Remote, giving them even more ways to control their content and simplify their entertainment experience.” 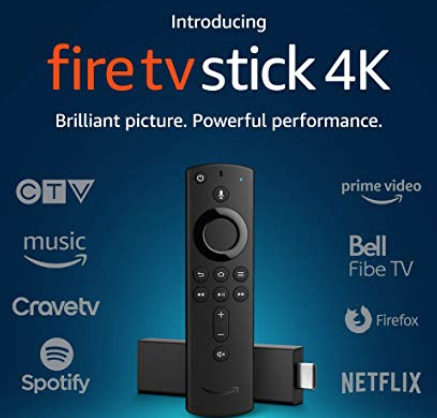 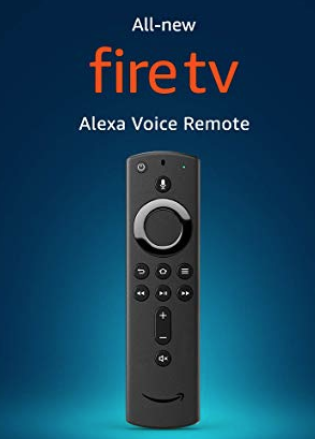 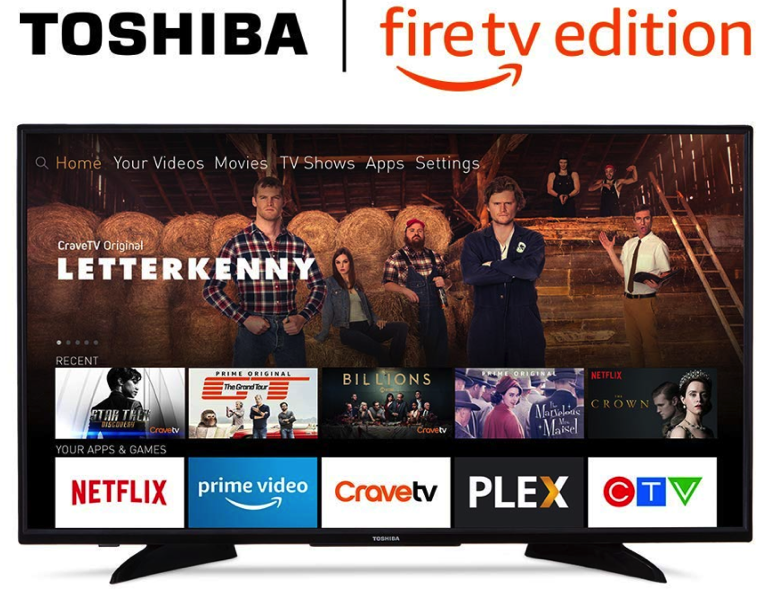 Both of these Toshiba Fire TV Edition smart TVs are also exclusively from Best Buy as well.

If you thought OpenAI's ChatGPT is impressive, wait till you see what Google has been working on — if the company lets you, that is. Among Google's many endeavours in artificial intelligence (AI) and machine learning is MusicLM, a model the company created to generate original music from rich text prompts (via TechCrunch). Google researchers...
Nehal Malik
25 mins ago