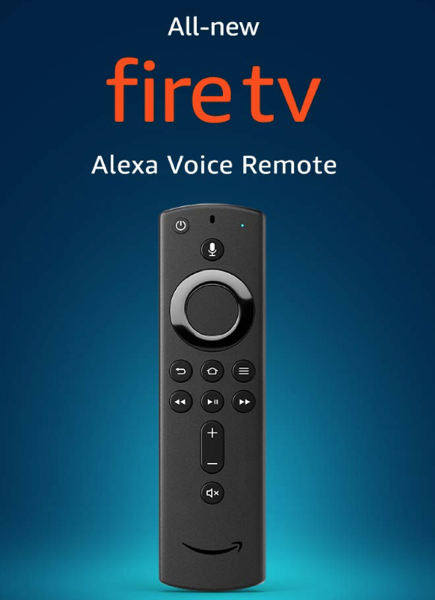 With the addition of the Alexa Voice Remote, Fire TV customers can now control power and volume on their television as well. Today’s launch is the first time Fire TV Stick Basic and Alexa Voice Remote have debuted together in Canada.

The new Alexa Voice Remote has been available in Canada for the Fire TV Stick 4K ($69.99) since last October, but now it’s standard across the Basic (1080p) and 4K Fire TV Stick models. The dongle plugs into your television’s HDMI port to turn it into a streaming media player, to access Prime Video, Netflix, Crave, CTV and more.

Amazon also says their all-new Alexa Voice Remote is now on sale for 50% off at $19.99, “while supplies last,” compatible with Fire TV Stick Basic Edition, for those seeking an upgrade. The voice remote allows users to ask Alexa to search for content, while also control volume, mute and power on compatible TVs, sound bars and receivers.