Amazon has announced today its Fire TV customers can now browse the web on their TV with Firefox and the company’s own Silk web browser. 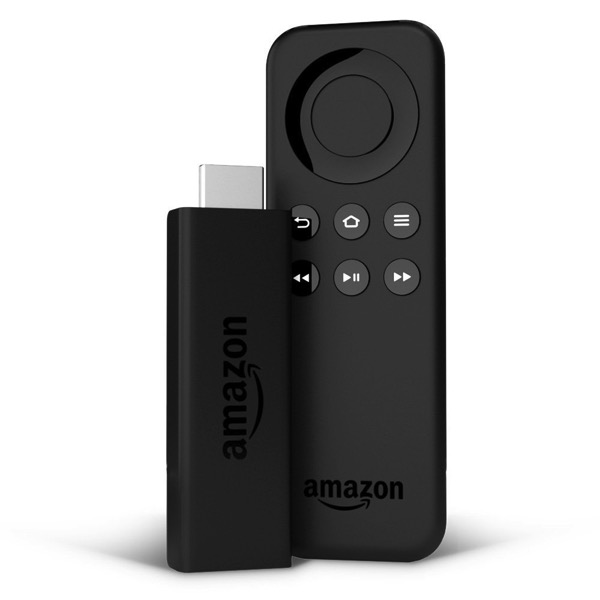 “With full web browsers on Fire TV, our customers’ entertainment and information options are greatly expanded. We want to make it easy for customers to access the Web from the comfort of their couch,” said Marc Whitten, vice president, Amazon Fire TV and Appstore in a statement. “We’re excited to bring web browsing to customers on every Fire TV device in every country where they’re sold.”

Amazon’s Silk browser has been optimized for Fire TV, letting customers control the browser with the Fire TV remote buttons.

According to Amazon, Fire TV devices “are the number one selling streaming media players in the US, UK, Germany, and Japan,” with “tens of millions of monthly active users.”

Firefox and Silk are now available starting today on all Fire TV devices in over 100 countries and territories, including Canada. The browsers can be downloaded to Fire TV from the Appstore to get started. The addition of web browsing comes after YouTube removed its app from Fire TV and Echo.

Fire TV Stick Basic Edition is available in Canada for $49.99 on Amazon.ca; the device launched here back in November.