Continuing the play a significant role in Amazon’s technology arm, Winnipeg has just become home to the company’s new 13,000 sq. feet office for its web services division. As reported by ChrisD.ca, Amazon Web Services (AWS) has opened its new office at The Forks‘ Johnston Terminal for a team to work on its Thinkbox technology. 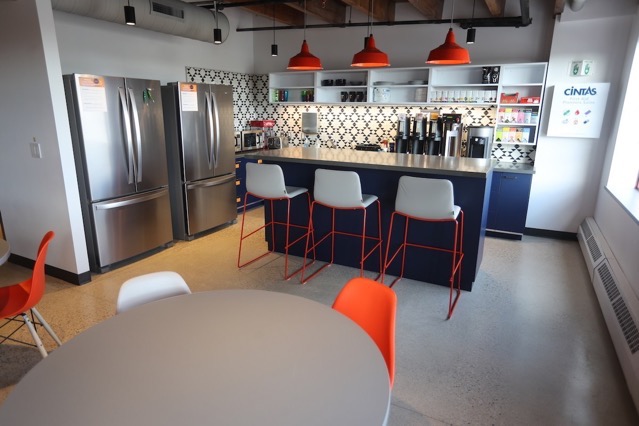 For those who aren’t familiar, Thinkbox technology has provided creative tools and pipeline technology for both small and large scale projects including the worlds largest feature films such as Transformers: Dark of the Moon, Thor, Wonder Woman, Independence Day 2, Captain America: The Winter Soldier, Batman vs Superman, Ex Machina, The Martian, and others. 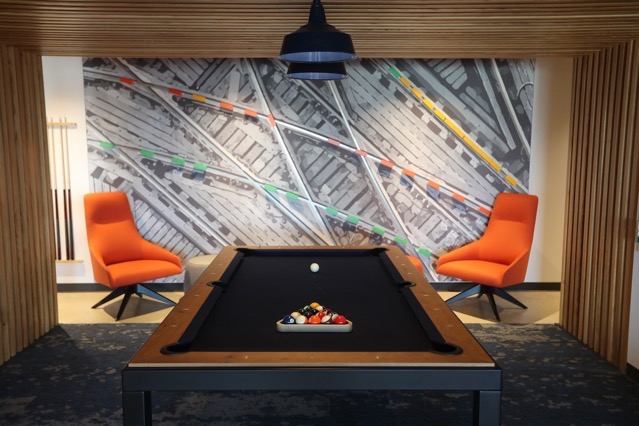 Amazon’s new office in the Johnston Terminal was formerly a cold storage railway warehouse. Built in 1928, it is a now designated historic site.

“Amazon sees the diverse tech talent that Winnipeg attracts,” said Joshua Burgin, general manager computer services at AWS. “We have been growing the team in Winnipeg steadily since the acquisition of Thinkbox in 2017. This office marks another milestone as we expand to better serve AWS customers globally.”

Amazon currently employs over 10,000 employees across Canada, with plans to create more than 6,300 additional, new jobs in the country.