CNBC reported yesterday Amazon had plans to bring ads to its voice assistant Alexa in 2018, with rumoured talks amongst companies such as Proctor & Gamble and Clorox, among others, to be promoted on Echo devices. 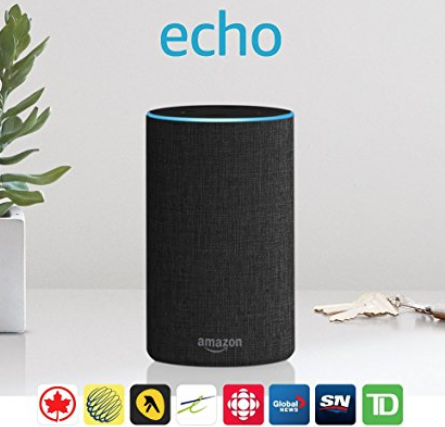 The purported ad integration would let companies target users based on their shopping history, such as suggesting to a customer to buy other products made by a company they have purchased from before.

Now, an Amazon spokesperson has commented on the issue, informing Engadget it has no plans to add advertisements to Alexa. The online retail giant similarly denied ads were coming to Alexa to CNBC as well.

Alexa debuted in Canada last month, alongside a trio of Echo devices, whose introductory pricing has recently ended.

So will ads ever come to Alexa? For now, Amazon says ‘no’.