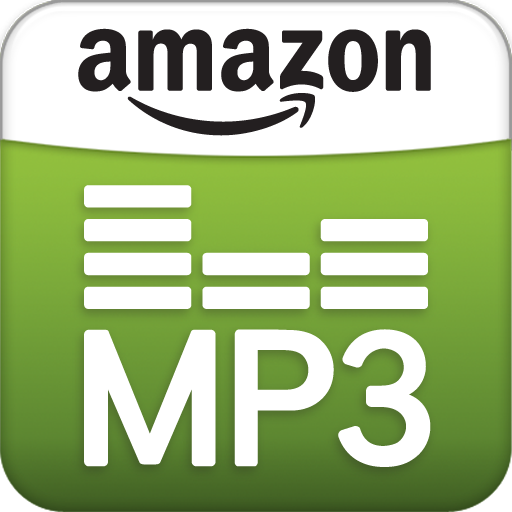 The Amazon MP3 Store offers everyday low prices on best-selling tracks and albums in mp3 format. All music sold by Amazon MP3s is DRM-free, and can be played using the Cloud Player app on Phones, iPads and iPods. Music purchases are automatically saved to customers’ Cloud Player libraries which can be downloaded or played instantly on supported devices.

“Since the launch of the Amazon Cloud Player app for iPhone and iPod touch, a top request from customers has been the ability to buy music from Amazon right from their devices. For the first time ever, iOS users have a way do that – now they can access Amazon’s huge catalog of music, features like personalized recommendations, deals like albums for $5, songs for $0.69, and they can buy their music once and use it everywhere,” said Steve Boom, Vice President of Amazon Music.

Features of the Amazon MP3 store on the mobile web browser include:

Customers can now shop from the Amazon MP3 store using their iPhone and iPod touch devices at http://www.amazon.com/mp3.

Update: Amazon MP3 is only available for US customers, but those with US accounts and VPN access will be able to purchase music.

Twitter on Friday confirmed a December 2021 security breach that stole data from more than 5.4 million user accounts using a zero-day exploit — reports BleepingComputer. The hack exploited a vulnerability in the mechanism that Twitter lets users link email addresses and phone numbers to their accounts. Threat actors were able to submit an email...
Nehal Malik
14 hours ago