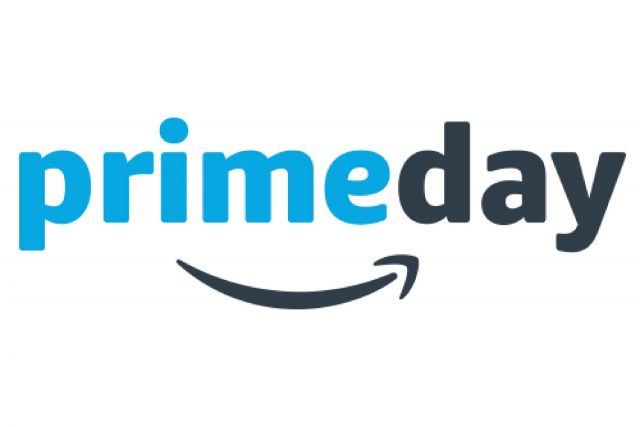 After pushing its Prime Day event to October last year as a result of COVID-19, Amazon’s Prime Day sale may be scheduled for June. This will realign the company’s typical plan to host the event in the summer months.

Vox‘s Recode has learned from multiple sources that Amazon is targeting June as the month to host this year’s Prime Day sale. It’s been reported that if Amazon does indeed move forward with this plan, the multi-day event will likely take place in the second half of the month. When reaching out to Amazon spokesperson Katie Larsen, Recode said that Larsen declined to confirm nor deny the newly targeted window.

Amazon Prime Day was first introduced in 2015. Since the advent of the event, Amazon traditionally held it during July as a way to boost Prime sign-up and Amazon sales during the summer. As summer has typically seen a decrease in shopping, Amazon incentivizes consumers by discounting a range of products sold on the marketplace. Last year, during the COVID-19 pandemic, Amazon delayed Prime Day from July to October.

According to the report, Amazon at one point considered hosting a fall Prime Day event this year on top of the June Prime Day sale. However, there is no confirmation on whether Amazon will move forward with that plan.

Last year, Amazon announced that its Prime Day sale marked the two biggest days for small and medium-sized businesses in Amazon Stores worldwide. As a result event, Amazon saw sales surpass $3.5 billion, an increase of 60% when compared to the year prior.

News of the Amazon Prime Day reshuffle comes at a time when the company has been put under a microscope. In Alabama, Amazon workers are currently voting whether or not to form the company’s first union. As Global News reports, the voting process is on track to reject the notion of unionized based on votes counted so far.