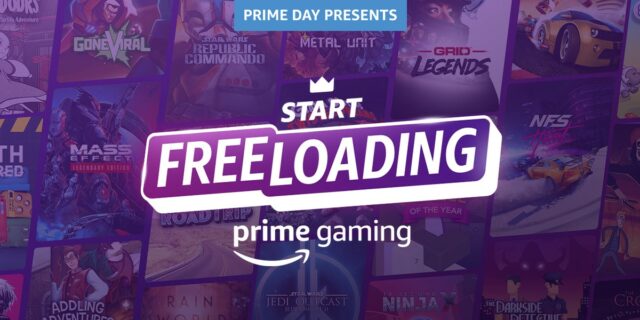 Amazon Prime Day is happening from July 12th to July 13th and as part of the shopping event, Amazon is offering 30 free games to Prime subscribers.

In a blog post, Amazon has announced that Prime subscribers can take advantage of a promotion that sees 30 games available for free through Prime Gaming. During Prime Day itself, five very popular titles will be available, including Mass Effect Legendary Edition. This version of the game includes all three titles of Canadian studio Bioware’s critically acclaimed sci-fi RPG.

Other notable titles include:

In addition, Prime subscribers can start “freeloading” more than 25 indie games from June 21 through July 13. This catalogue includes some notable beloved games with some deeper cuts as well.

Amazon Prime Gaming is available in Canada for $9.99 a month. Subscriptions include access to free games that you can play as long as an active subscription remains as well as in-game skins, loot, etc.