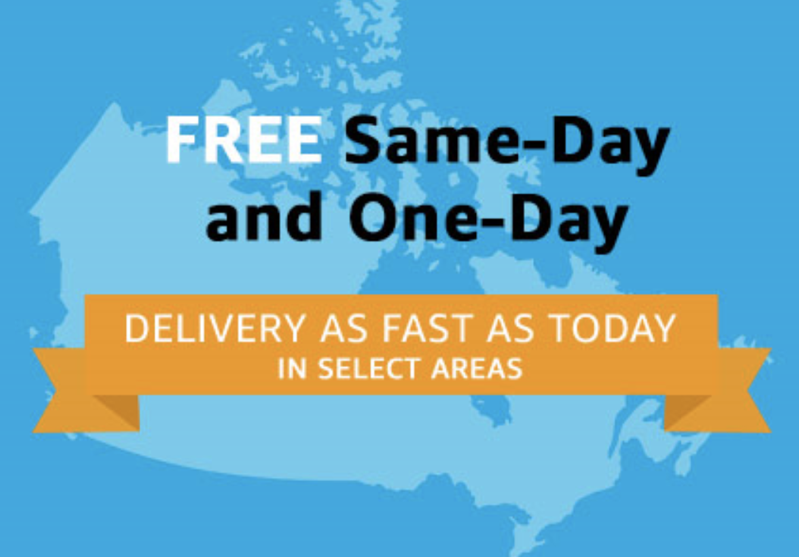 Amazon has announced it has expanded its free Prime Same-Day shipping speeds to Calgary, starting today. The Prime shipping speed option allows for deliveries to arrive by 9pm the same day, and makes Calgary the third city in Canada to gain the option, available seven days a week, including Sunday.

“As we’ve seen in Toronto and Vancouver, Prime members absolutely love free, same day delivery when shopping on Amazon.ca,” said Mike Strauch, Country Manager for Amazon Canada, in a statement. “We are excited today to announce the launch of Prime FREE Same-Day Delivery in Calgary as well, offering Prime members unparalleled, fast access on over one million products at no additional cost.”

For non-Prime members, same-day delivery is available for $11.99 per order and $1.99 per lb./item, in Toronto, Vancouver and Calgary.

Amazon is set to launch its Prime Day shopping event on July 15-16, 2019, while a free Prime Day Concert with Taylor Swift is set for July 10th.