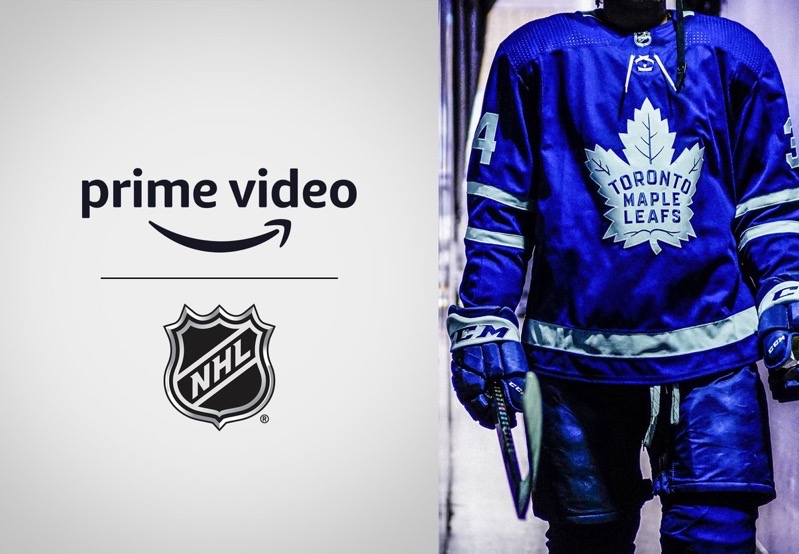 Amazon Prime Video and NHL Original Productions have announced a new docu-series is coming soon, offering an “inside view” of the Toronto Maple Leafs.

This Canadian Amazon Original series, part of the All or Nothing docu-series franchise, will hit Prime Video later this year in over 240 countries and territories. It will showcase on-ice action and also “unparalleled behind-the-scenes access to the 2020-21 NHL season,” which starts today.

“The latest addition of the All or Nothing docu-series franchise will follow the Toronto Maple Leafs organization as they compete in the first all-Canadian division in NHL history, offering an intimate look into the world of the players, coaches and team personnel,” explains the docu-series synopsis, details Amazon in an email to iPhone in Canada.

“As a fan going back to my time living in Toronto, I know the real-life action on the ice is only matched by the drama behind closed doors. The series will offer an exclusive all access experience for Prime members,” said said James Farrell, Vice President of Local Originals at Amazon Studios, in an issued statement.

There will be director-led camera crews numerous remotely-operated fixed-rig cameras and ambient microphones to capture raw footage of the Maple Leafs this NHL season, “as never seen before.”

The 2020-21 NHL season kicks off tonight and the Maple Leafs will take on the Montreal Canadiens, an Original Six matchup set to take place at Scotiabank Arena in Toronto.