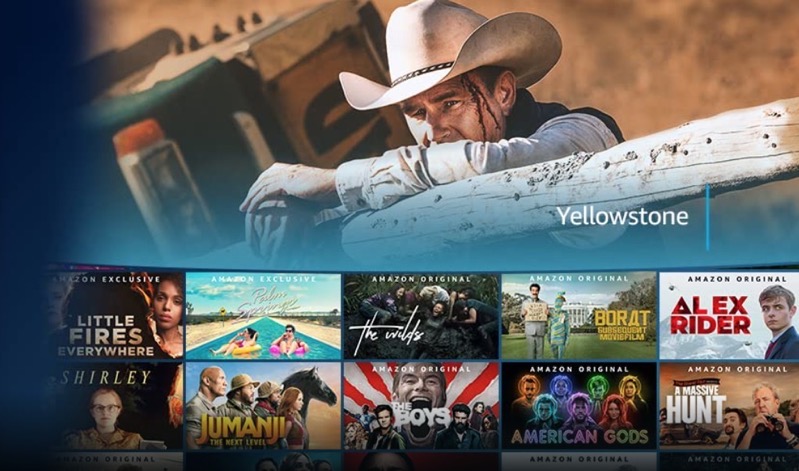 Previously, browsing content within the Prime Video app would result in “Add to watch list” and “How do I watch this?” Messages, resulting in videos needing to be purchased elsewhere. But today’s change means you can browse, rent or buy directly from the Prime Video app in Canada.

Amazon says the feature now also allows non-Prime members to use the service on iOS and tvOS.

“This new feature increases the range of services available to Prime members, and also allows Non-Prime members to use the service on iOS and tvOS, meaning more customers can now enjoy Prime Video,” said an Amazon spokesperson in a statement to iPhone in Canada.

How to use this new feature? Make sure you have the latest version of the Prime Video app and just search for content from the app on your Apple device, and follow the instructions provided, as seen below in our screenshot, for example:

The feature was previously available in the United States, United Kingdom and Germany, but as of today, it’s available in Canada and Australia.