Amazon has announced today their exclusive original series, American Gods, which premiered at the beginning of this month, has been renewed for a second season for Prime Video viewers.

The company told iPhone in Canada in a statement, “American Gods is the most-watched show on the Amazon Prime Video service in Canada.” 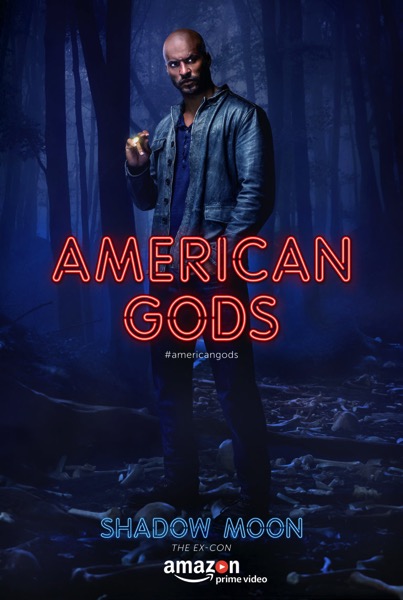 “We’re delighted to bring a second season of Neil Gaiman’s riveting story to fans across the globe,” said Tim Leslie, Vice President, International, Prime Video. “Audiences have responded overwhelmingly to season one – it is stunning entertainment unlike anything else and we can’t wait for the next series.”

New episodes of American Gods are being released each week, with two episodes available so far. The trailer for the show can be seen below:

A native Apple TV Amazon Prime Video app is said to be announced by Apple at WWDC next month.

Amazon Prime Video is a free perk of a Prime subscription, which offers free two-day shipping, plus one-day and same-day options for select cities in Canada.

Tapbots, creators of the award-winning Tweetbot for Twitter, have just released their new 'Ivory’ app for Mastodon, which is now available to download for iPhone and iPad. "We obsess over every detail and put good design and experience first,” note the developers. " If you liked Tweetbot, you’ll love Ivory!" The app offers a gorgeous visual...
Usman Qureshi
10 hours ago

In a little over 2 years, the U.S. Department of Justice has filed its second antitrust lawsuit against Google, this time targeting the search engine giant's advertising business (via CNBC). The new lawsuit is focused on the company’s online advertising business and seeks to make Google divest parts of the business. This antitrust suit, the news of...
Usman Qureshi
10 hours ago