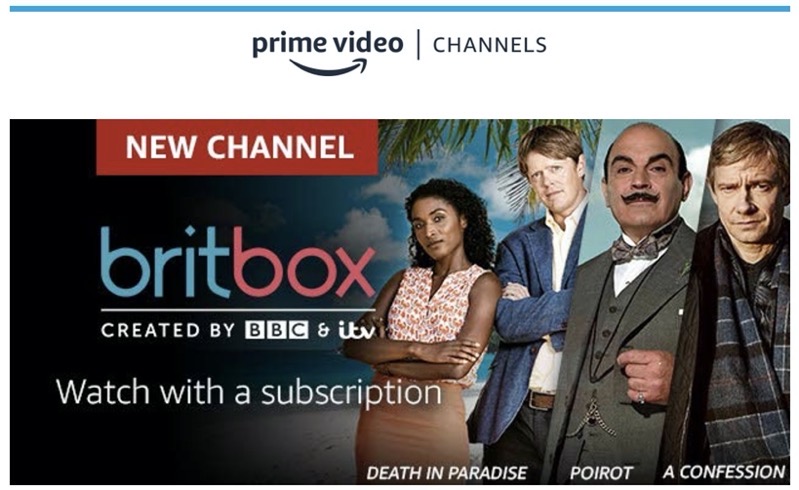 “You can subscribe to BritBox for $8.99 per month and indulge your inner Brit with new series and beloved classics, like Death in Paradise, Poirot, A Confession and more — no cable required,” explained Amazon.

The addition of BritBox lands on the one year anniversary of Prime Video Channels launching in Canada.