Amazon has just announced that it will be offering $8.99/month stand-alone Prime Video subscription service for the first time ever, a move that pits the online retail giant more directly against Netflix, who also happens to be one of the biggest customers of Amazon’s cloud-computing services. Furthermore, Prime membership will also be offered monthly for the first time to users for $10.99, though both options will be available to U.S. customers only, The Wall Street Journal reports. 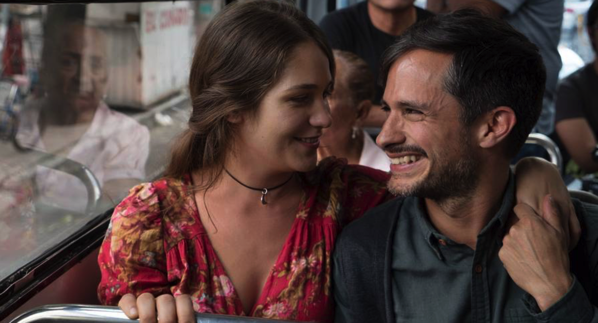 The new $8.99 per month pricing began yesterday in the U.S. Netflix plans range from $7.99 to $11.99 a month, though most customers pay $9.99 for more than one simultaneous stream per account. Recently. Amazon has also snapped up deals for HBO’s older content, as well as with premium TV network Epix, whose catalog includes “Hunger Games: Catching Fire” and “World War Z”. It has also signed director Woody Allen for an exclusive TV series, and has become an aggressive buyer of independent movies.

“Jeff Bezos is absolutely escalating the arms race with Netflix,” said Wedbush Securities analyst Michael Pachter, referring to Amazon’s chief executive. “The two services will compete more closely for customers, and Amazon has the marketing advantage by offering the full Prime service for just a little bit more each month.”

According to Amazon, users will be able to turn the new monthly Prime membership option off or on as they wish, which would benefit shoppers during the busy holiday season.