Amazon Prime Video is the company’s streaming video service that comes free with a Prime membership. 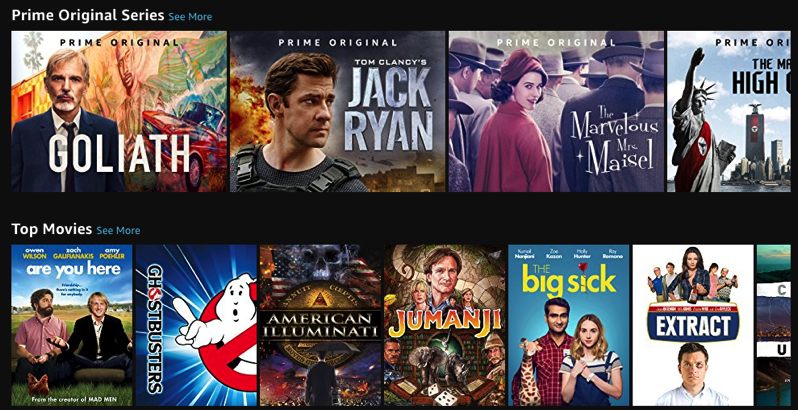 With July just around the corner, more content is coming. For the month of June, Goliath and All or Nothing hit the service, along with The Wedding Planner, Rudy and Little Shop of Horrors.

Here is the full list of new titles coming to Amazon Prime Video in July:

Also, Amazon Prime Video will continue to air live coverage of the 2018 AVP Pro Beach Volleyball Tour season, with the San Francisco Open set for July 6-8 from the Embarcadero, followed by the Hermosa Beach Open, to be aired live July 27-29.

If you missed what’s coming to Netflix for July–click here to check out the full list.