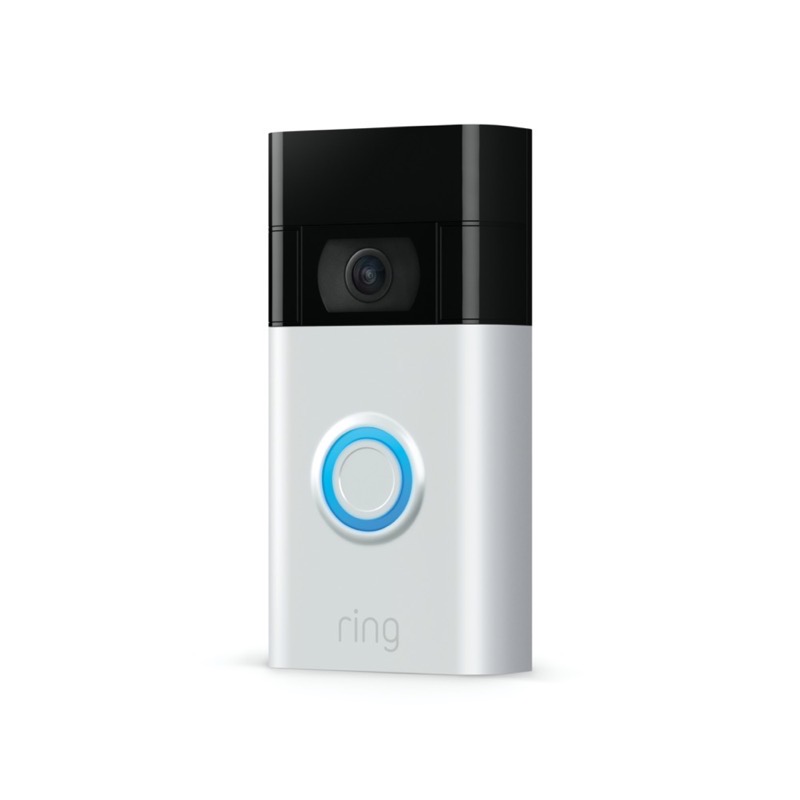 Amazon-owned Ring has launched a new Ring Video Doorbell, available for pre-order at $124.99 in Canada. 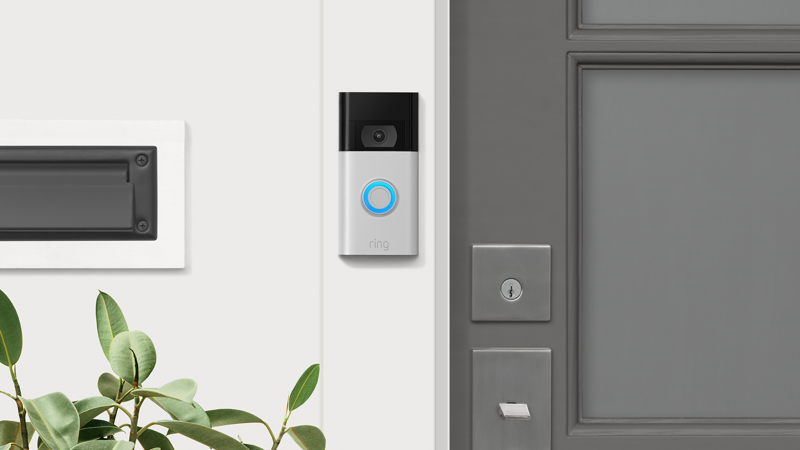 You can pre-order the second-generation Ring Video Doorbell for $124.99 on Amazon.ca today, with availability on June 3, 2020 in Canada.