Amazon is gobbling up video doorbell maker, Ring, reports GeekWire, in what is said to be a deal worth over $1 billion dollars, according to Reuters.

“Ring is committed to our mission to reduce crime in neighborhoods by providing effective yet affordable home security tools to our neighbors that make a positive impact on our homes, our communities, and the world,” a Ring spokesperson said in a statement. “We’ll be able to achieve even more by partnering with an inventive, customer-centric company like Amazon. We look forward to being a part of the Amazon team as we work toward our vision for safer neighborhoods.” 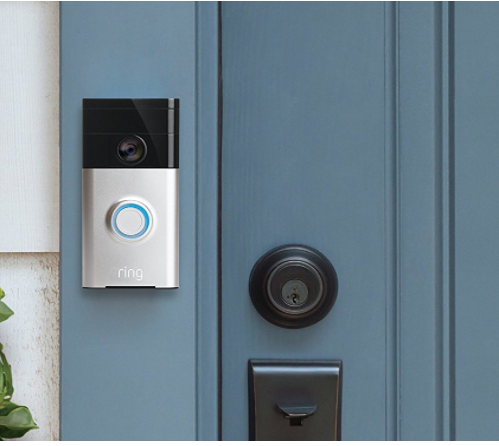 Here’s what Amazon had to say:

“Ring’s home security products and services have delighted customers since day one,” an Amazon spokesperson said in a statement. “We’re excited to work with this talented team and help them in their mission to keep homes safe and secure.”

This is yet another video doorbell acquisition by Amazon, as back in December, the online retail giant acquired security doorbell camera startup Blink, for an undisclosed sum.

As for Ring video doorbell owners asking about HomeKit, the company continues to explain to customers it’s “still on our roadmap” and will be released when testing is completed.

HomeKit is definitely still on our roadmap, Drew. Once testing is completed, we'll provide everyone with a release date.

The video doorbell wars don’t have a clear cut winner yet, but competition is heating up. The Nest Hello will debut in March and costs $299 CAD, and will include integration with Google Home. As for when Apple will venture into home security, who knows if that will ever happen.