Amazon to Build 5 New Facilities in Quebec, Create Over 1,000 Jobs 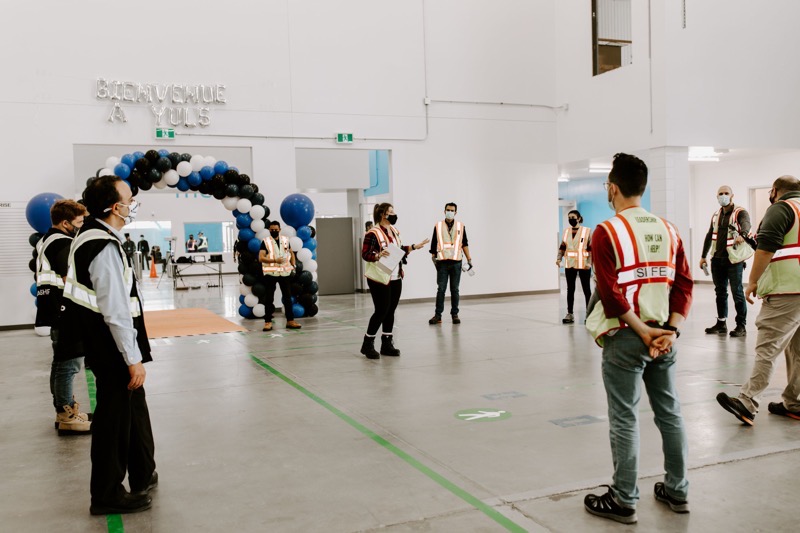 Amazon has announced on Tuesday it will build two new sortation centres and three new delivery stations in Quebec, creating over 1,000 jobs in the province.

“Amazon is proud to continue its investment in Quebec and provide our employees with great, safe jobs and better futures,” said Jean-Francois Héroux, site leader, Amazon Canada, in a statement.

“Our new facilities will help us meet our customers’ growing demand for great products and faster delivery times while offering our Associates access to incredible career growth opportunities through on-the-job training and upskilling so they can reach their career aspirations,” added Héroux.

Customer orders are first boxed at the company’s fulfillment centres, then fall into the Amazon transportation network (called the middle mile) by freight and air. These deliveries then land at an Amazon sort centre, organize by postal code, then head off to a delivery station and onto trucks to customer addresses (known as the last mile).