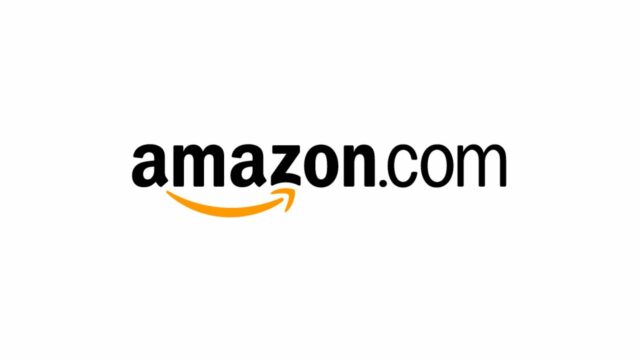 Amazon will reportedly resume advertising on Twitter with an estimated increase in ad spending of $100 million USD (roughly $134 million CAD) annually. News of this quickly follows as Apple is said to be resuming its own advertising on the social media platform.

The news comes by way of Platformer‘s Zoë Schiffer, who states Amazon is planning to resume its advertising on Twitter. Schiffer claims this deal is contingent on security tweaks being addressed and made to Twitter’s ad platform. If and when Amazon feels confident in the changes, Amazon could see itself spending $100 million USD annually on ads.

Amazon is also planning to resume advertising on Twitter at about $100m a year pending some security tweaks to the company’s ads platform, per a source familiar with the situation. https://t.co/VWQJX4HZEp

In subsequent tweets, Schiffer clarifies that Amazon is looking to increase its spending on Twitter to $100 million annually. Per sources familiar with the matter, Amazon merely halted work on certain campaigns on Twitter throughout the recent drama. While advertising and spending never fully paused, Amazon is said to now be looking to rev things back up with added investments.

More information on this per a source familiar: Amazon continued advertising on Twitter throughout the recent turmoil, although some campaigns were paused. The company is looking to increase it's ad spend to $100m a year, as stated in my prior tweet.

Upon Elon Musk stepping in as the owner of Twitter, the platform has been hit with steep impacts on ad spending. For instance, one of Tesla’s biggest competitors GM was among the first to pause its advertising on Twitter.

Since Musk’s takeover of the platform, Twitter is experiencing advertisement disruptions. Earlier, The New York Times reported that Twitter’s ad revenue was running roughly 80 percent lower than expected around the time The World Cup began. Historically, the soccer event led to a rise in advertising. However, Twitter estimated that $1.4 billion would be generated. Though, its target is down from $1.6 billion from last year. However, that target continued to slip to $1.3 billion and $1.1 billion respectively.

Much of Twitter’s ad disruptions are due to the controversies seen on the platform since Musk’s arrival. As the new owner instills policies that back up his “free speech absolutist” stance, Twitter has seen an uptick in hate speech and harassment. Reports claim that racial slurs and targeted harassment have risen up to three times when compared to the 2022 average. This is largely believed to be a basis for why some companies and ad partners have been weary to continue its spend on Twitter.