Amazon has told iPhone in Canada this new fulfillment centre, known as “YVR4”, recently opened and welcomed its first cohort of 50 employees, to join over 750 other full-time employees to “pack and ship customer items such as books, small electronics, school supplies and home goods.” 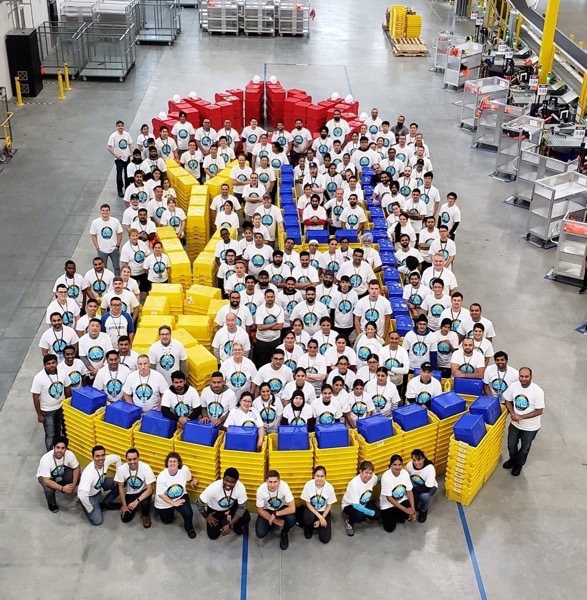 According to the online retailer, the first item received into inventory was the children’s book ‘Little Blue Truck’ by Alice Schertle and Jill McElmurry, while the first customer order shipped was the DVD of Sesame Street’s “Elmo Says Boo.” Amazon associates and managers signed the first package to leave the fulfillment centre, seen below: 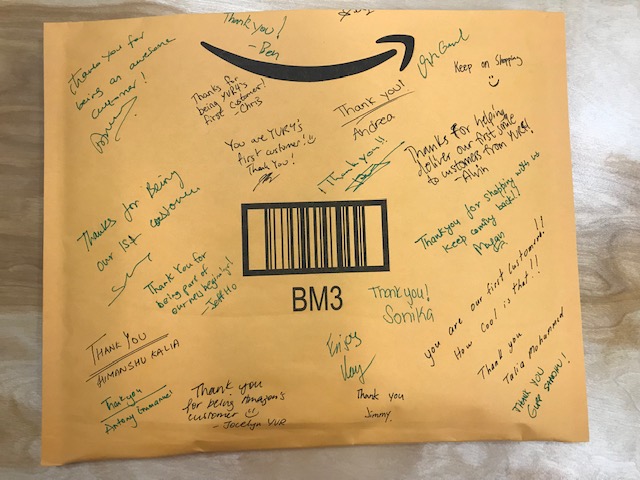 “Amazon is thrilled to continue growing in British Columbia with our third fulfillment centre in the province,” said Shevaun Brown, Amazon spokesperson, in a statement to iPhone in Canada. “We’re proud of our ability to create more than 800 full-time, full-benefit jobs on Tsawwassen First Nation Lands and look forward to improving the service for Amazon customers throughout Western Canada.”

Amazon says they are still hiring for this fulfillment centre, which has hourly wages of up to $19/hour and a sign-on bonus of $1,500 for eligible candidates.