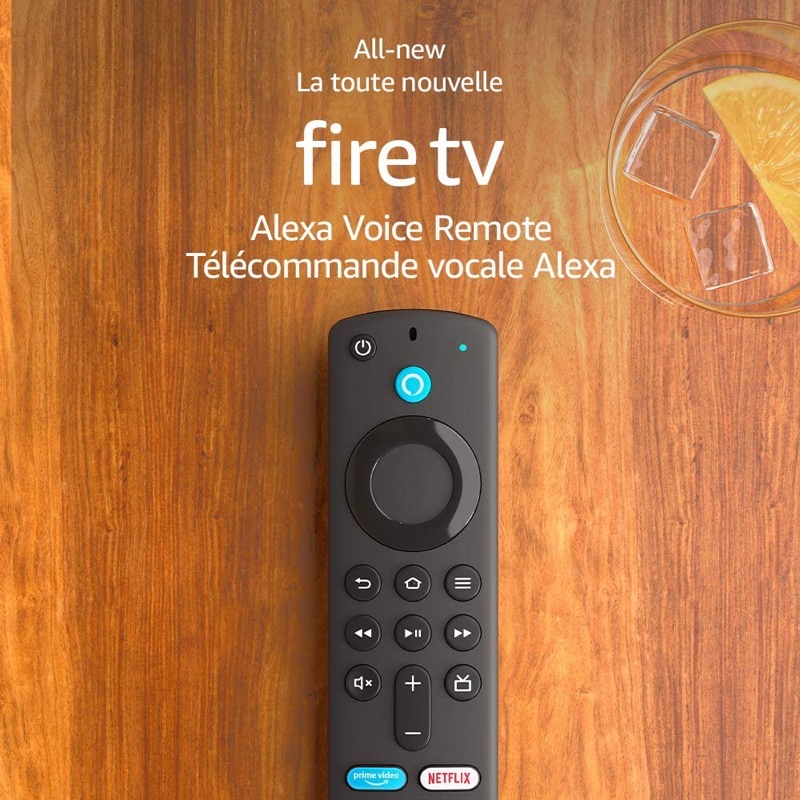 Amazon has quietly launched pre-orders for its new third-generation Alexa Voice Remote, which now includes TV controls, and is available for pre-order at the price of $39.99 in Canada.

Amazon says the remote does not work with Fire TV Editions Smart TVs, but does allow you to control the following Fire TV devices:

What’s new is a redesigned blue Alexa button, plus dedicated shortcut buttons for Prime Video, Netflix, Disney+ and Amazon Music, so you can start binge-watching faster.