Despite launching in the US-only, some Canadians are using Apple Pay with US-bank issued and approved credit cards in Canada. We’ve seen demos at McDonald’s, Tim Horton’s and Subway work just fine.

While we ponder which Canadian bank will be first to adopt Apple Pay, there might be hope through Amazon’s Rewards Visa card. The American retailer has approved their card to work with Apple Pay, according to TechCrunch:

We’ve received direct reports of customers being able to add their cards this morning, and are also seeing users report their success on Twitter. The photo above shows an actual card in one user’s Passbook, after Amazon enabled the feature sometime early today. 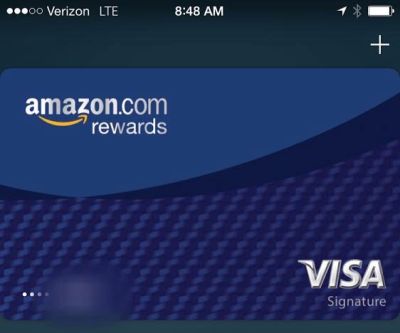 The Amazon Visa card is also available to Canadians and issued by Chase Bank in the USA: 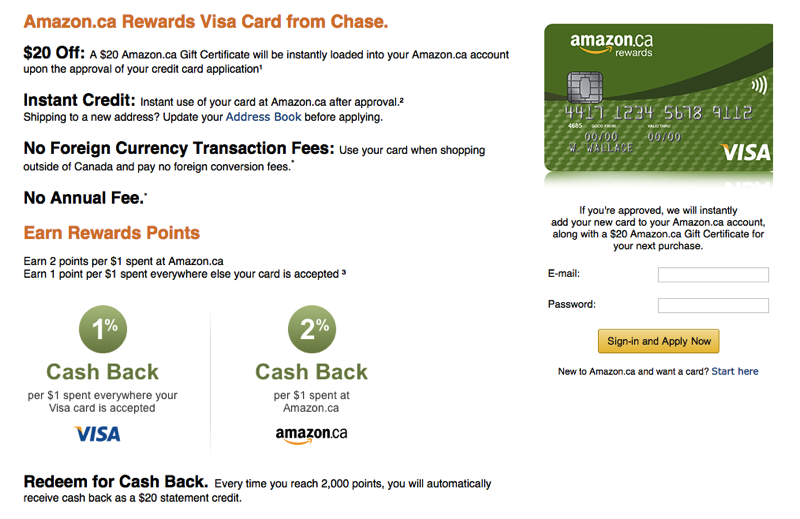 If the Canadian card is approved to work with Apple Pay, it would bypass Canadian banks since the card is linked to Chase. It’s something to think about and if anyone out there has this Visa card, let us know if you’re able to add it to Apple Pay—just follow this guide here on how to do it.