Last month Amazon announced that it is stepping into the smartphone race by releasing its first handset, the Fire Phone. What we saw during Jeff Bezos’ presentation is a handset with lots of features but a lack of cohesiveness. Now, with the first Fire Phone ad going live a message gets transmitted: this is why you need to get the Amazon smartphone (via The Verge). 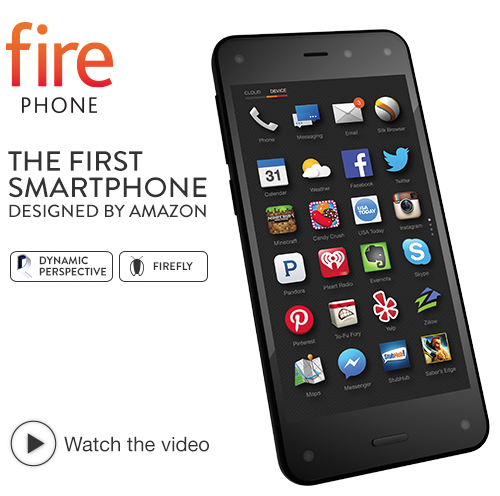 It’s fairly simple, you need to to buy it, because it comes with a year of free subscription of Amazon Prime. Really Amazon, could you be any less subtle?

The ad, embedded below, features two cute kids who highlight the content available on the Fire Phone when it will become available: social media apps, games and what seems to be the most important message of the ad: a free one-year subscription to Amazon Prime.

Now, if we consider that Amazon just announced a barcode scanner incorporated into a smartphone with kind of a 3D display, the free Amazon Prime — the company’s free shipping and video game service — could make sense, but, considering that it is smartphone Amazon wants you to buy, it is a stretch.. Or am I getting the wrong message?