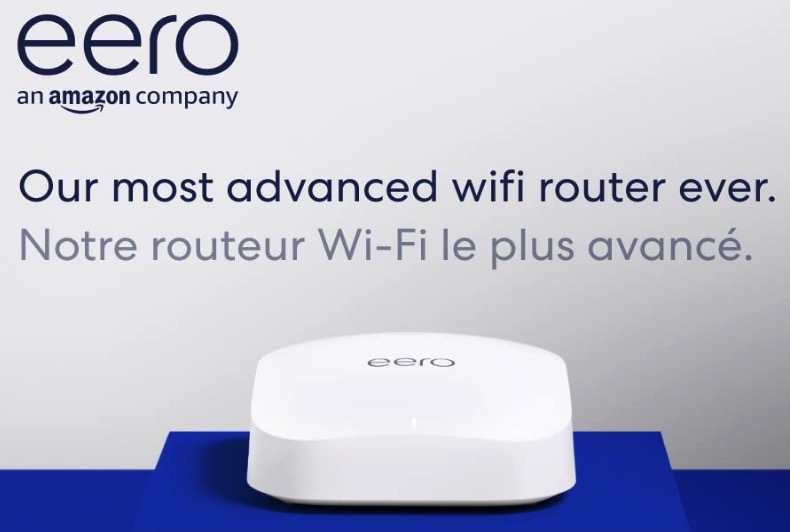 With eero Pro 6E, this is the first Wi-Fi 6E-enabled eero mesh wifi system, able to support up to 2.3 Gbps network speeds (1 Gbps wired; 1.3 Gbps wireless) and coverage for over 100 devices at the same time. It also includes the newly-authorized 6 GHz band for gigabit+ speeds for your entire home, offering fasters speeds and lower latency versus Wi-Fi 6. A single Pro 6E can cover to up 190 square meters while a 3-pack covers up to 560 square meters. 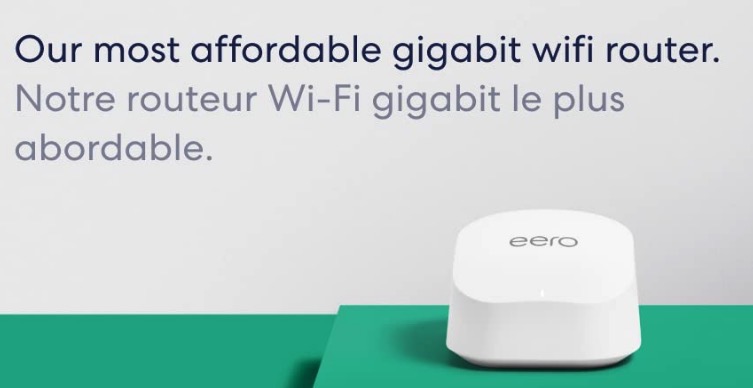 The eero 6+ is what Amazon is calling its “most affordable gigabit-capable eero system,” offering access to the 160 MHz radio channel for faster connectivity than its previous dual-band offerings, plus supporting over 75 devices connected at the same time. One eero 6+ unit covers up to 140 square meters and a 3-pack covers up to 420 square meters.

“Since eero’s beginning a little over eight years ago, we have had a vision to provide every home around the world with wifi that just works,” said Nick Weaver, Co-Founder and CEO of eero, in a statement to iPhone in Canada.

“Wifi has changed a lot since then, and we’ve worked hard to expand our portfolio and make our easy-to-use, fast, secure, and reliable whole-home wifi systems more accessible and affordable for everyone. With the introduction of eero Pro 6E and eero 6+ alongside our existing eero 6 series devices, we’re taking a big step in delivering our highest performing and most affordable wifi systems for everyone,” added Weaver.