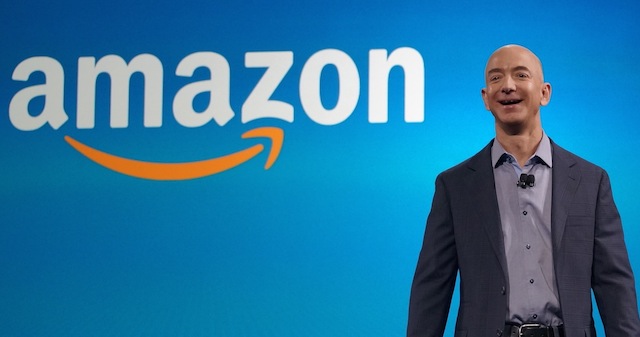 According to a report by BusinessInsider, Amazon has filed a trademark application for a YouTube-like video streaming service called ‘AmazonTube’, even as the company was feuding with Google about access to the video site.

The trademark was filed by the e-commerce giant filed on December 5, the same day Google announced it will block YouTube from Amazon’s Echo Show and Fire TV devices.

“Google is setting a disappointing precedent by selectively blocking customer access to an open website,” an Amazon spokesperson told Business Insider earlier this month when Google unveiled its plan to block Amazon devices from accessing YouTube. “We hope to resolve this with Google as soon as possible.”

In its ‘AmazonTube’ trademark application, Amazon details a software streaming application that sounds pretty much identical to YouTube. The filing notes that it will be an Amazon-owned service and will stream visual and audiovisual content that can be played across a variety of different devices.

Amazon’s plans to introduce its own video streaming service is yet another development in its ongoing feud with Google. As of now, it is unclear whether or not the two companies have made progress in repairing their relationship.

Taiwan Semiconductor Manufacturing Co. (TSMC), Apple’s primary chip supplier, will also produce advanced 4-nanometer chips at its $12 billion USD under-construction manufacturing facility in the U.S. state of Arizona — reports Bloomberg. The information comes from people with knowledge of the matter, who said TSMC will announce the new plan next week during a ceremony at...
Nehal Malik
24 mins ago