According to recent poll carried out by The Wall Street Journal / NBC News, Americans seem to be almost equally divided in the ongoing iPhone privacy battle between FBI and Apple, with Democrats and independents favouring the Cupertino company, while the Republicans siding with FBI worrying that the government won’t go far enough to protect national security. The survey of 1,200 registered voters was conducted from March 3-6. 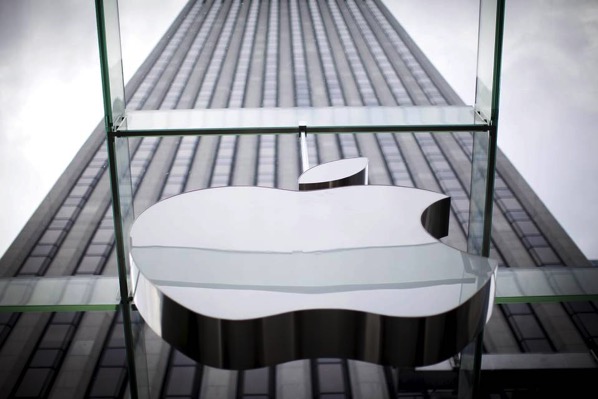 Respondents were also split when asked the question a different way: whether Apple should or shouldn’t cooperate in the Federal Bureau of Investigation’s efforts to open an iPhone used by one of the terrorists in the San Bernardino, Calif., attack last year.

Who would you side for in this case, Apple or the FBI?