Analyst John Kinnucan of Portland, Oregon, was charged on Friday in NewYork for illegally leaking tips regarding Apple’s sales projections as part of his consulting service (via Reuters). A former executive at flash memory chipmaker SanDisk Corp pleaded guilty to conspiring to divulge company secrets to Kinnucan.  The accused appeared in U.S. District Court in Portland on Friday afternoon wearing light blue jail clothing where Judge John Acosta ordered him held in custody until another hearing on Wednesday. 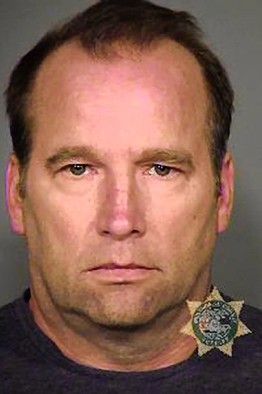 Between 2008 and 2010, investigators said, Kinnucan paid insiders with cash, trips and other benefits to get secret information, including sales trends for Apple Inc’s iPhone. Kinnucan then funneled the information to hedge fund traders in California and New York in exchange for hundreds of thousands of dollars, investigators said.

One person who allegedly got tips from Kinnucan was a former portfolio manager with Dallas-based Carlson Capital, a $6.5 billion hedge fund. Carlson issued a statement on Friday that the manager who had worked in New York had left the firm in March 2011 and had been there for just nine months. Carlson said it was cooperating with the probe and that it was not a target of the investigation.

A number of analysts covering Apple have also been investigated in the past by the Securities Exchange Commission for their “channel checks” with Apple’s Asian supply chain.