Piper Jefferies analyst Peter Misek thinks Apple will increase the iPhone’s screen size with the launch of the iPhone 6, which he expects to arrive in June next year, Financial Post reports. 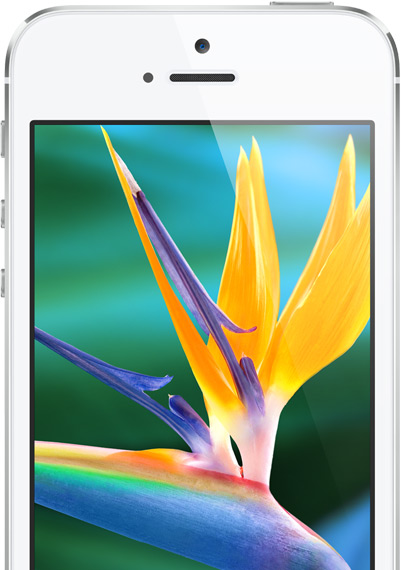 The analyst was following up his February report, when he pointed to his sources claiming the bigger-screen iPhone 6 had been postponed because of screen-yield issues.

Now, Misek claims Apple needs that amount of time because its supply chain will be working on the iPhone 5S. He doesn’t mention an iPhone 5S release date in his follow-up report, but we know from his earlier notes to investors that from Jefferies perspective, the highly anticipated handset will arrive in June this year.

From this point of view, a yearly product release cycle could make sense, and the selling point of the iPhone 6 is expected to be — alongside the bigger screen (last time Misek mentioned a 4.8-inch display) — new colours, a faster processor, a better camera and the long-rumoured fingerprint sensor.