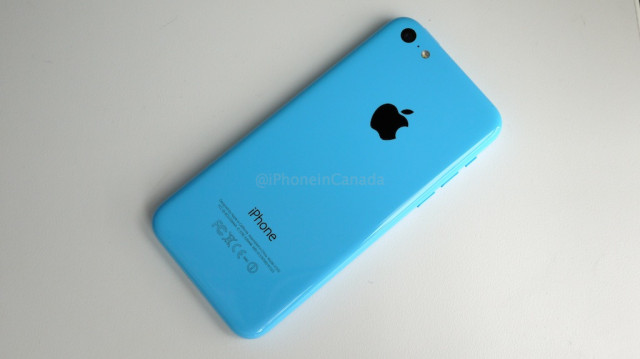 Analyst Ming-Chi Kuo of KGI Securities — who has a good track record in predicting Apple’s moves — has cut his iPhone 5c shipment estimates because of the continuing price cuts recorded at major US retailers. Is the demand for the iPhone 5c lower, or is the inventory greater?

The updated estimate now says Apple shipped (not sold) 11.4 million iPhone 5c units in the September quarter, and Kuo estimates that in the holiday quarter this number will hardly reach 10.4 million units (via AppleInsider).

Ming-Chi Kuo based his estimate on the currently visible moves of US retailers, which continue to offer the iPhone 5c at discounted prices: the latest promo comes from Best Buy in the US, which now offers the iPhone 5c for free if you bring in your old iPhone. And this is only one major retailer among many offering the handset for half of its initial release price of $100 with a two-year contract.

Also, after checking iPhone 5c supply at retailers, Ming-Chi Kuo concluded that the handset remains in strong supply. By contrast, the iPhone 5s is available in limited supply, as Apple prepares to launch the handset in another 35 countries on October 25, and more than a dozen on November 1.

In case you were wondering whether the drop in shipping estimates means that overall iPhone sales will disappoint, Ming-Chi Kuo’s answer is definitely no. He says the iPhone 5s and iPhone 4S sales remain strong. The latter is available for free on a two-year contract.