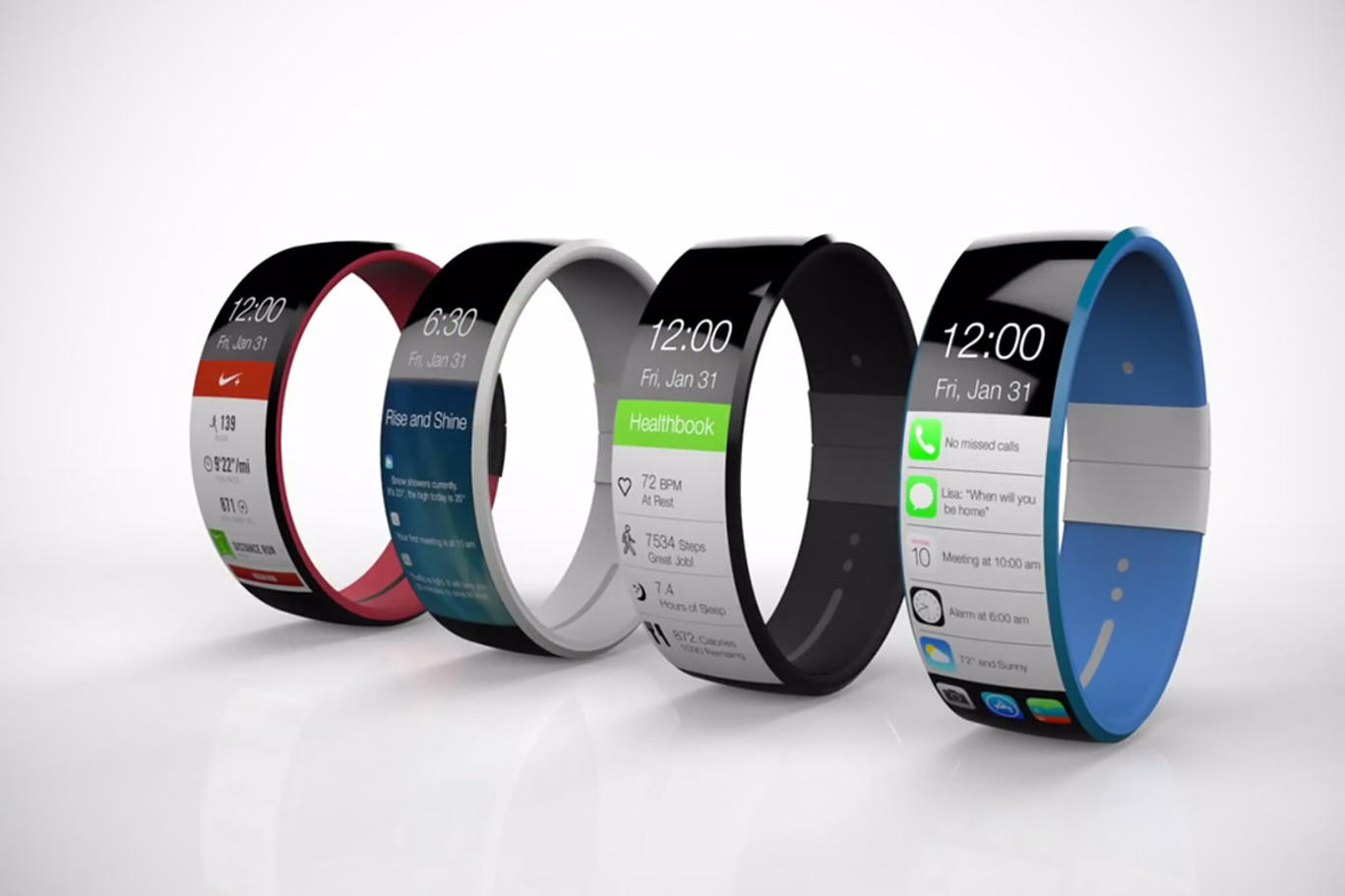 According to Jefferies analyst Peter Misek, Apple is working on a multitude of prototype projects which range from the expected, like the next-generation iPhone, to absolutely crazy projects, like an “OLED iPhone that unfolds into an iPad mini.” He says that the prototype devices are “floating around” the supply chain in Asia.

Here is a snippet from Misek’s research note:

“In contrast to investors’ fears, the supply chain thinks Apple’s innovation may be accelerating. With more than the usual number of prototypes floating around, here are some highlights (with the caveat that Apple might be purposely leaking to confuse competitors): 5.5″ OLED phone with 2k >660ppi display; iTV with full gesture control, voice control, and 4K; touchscreen MacBook Air running on A8; 4″ OLED iPhone that unfolds into an iPad mini; smartwatch prototypes including curved bangle-type and curved-screen; and wearables including health care appliances and payment authentication modules.”

Misek does not have the greatest reputation of being correct with Apple rumours, however, he was one of the first to suggest an iPhone 6 with a larger screen size.

We are now less than one week away from Apple’s opening keynote at WWDC, which will take place at Moscone Center in San Francisco. The company is set to preview iOS 8 and Mac OS X 10.10 along with a recently rumoured home automation platform. The iPhone 6 and the long-rumoured health and fitness focused iWatch are set to be announced within the second half of this year.