Analysts Believe Apple Could Drop Price of iPhone 5s to $350

Rumour has it the upcoming 4-inch iPhone (SE) will replace the iPhone 5s and likely be released within a week of the March 21 media event, but Gene Munster of Piper Jaffray says he believes Apple could “experiment with excess stock inventory,” with a lower price tag for the iPhone 5s (via AppleInsider). 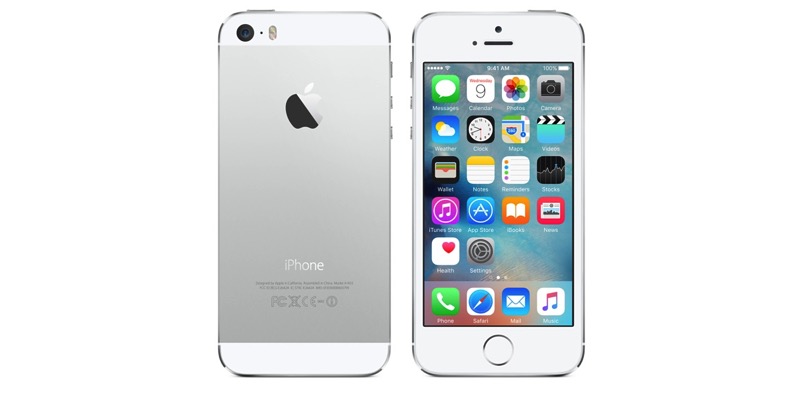 He expects the handset to be priced between $250 and $350, which could help Apple gain market share in emerging markets such as India, Brazil, and Russia.

But he isn’t the only one with such hopes: In a note to investors, analyst Rod Hall of J.P. Morgan expressed his belief that Apple’s iPhone lineup could start from $350 with the launch of “iPhone SE”.

Actually, this could make sense – despite voices saying Apple will discontinue the iPhone 5s – as there was a precedent for such move from the company with the iPhone 4s: It continued to sell the model in various countries, even after it had been discontinued in most markets.

Apple has sent out media invites for a media event scheduled for March 21 – as expected. The event will be held at the company’s campus in Cupertino at 10 a.m. Pacific time.