Google is reportedly collecting much more data from Android devices than Apple does from iPhones. 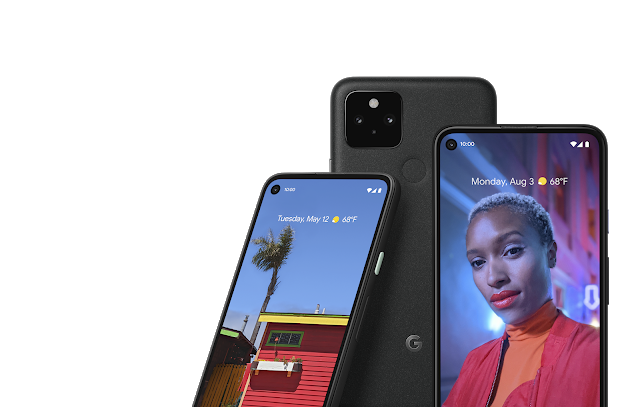 That’s according to new report from Ars Technica, which explains that a study conducted by researcher Douglas Leith from Trinity College in Ireland found that Android shares about 20 times more data with Google than iOS does with Apple.

The study looked at how Android and iOS share data with Google and Apple under a few different scenarios — including a device’s first boot after a factory reset, inserting/removing a SIM card, letting the phone sit unused, and more.

Based on his findings, it is estimated that on startup, an Android device sends about 1MB of data to Google, while an iOS device sends 42KB to Apple. It was also estimated that after 12 hours, Android collectively gathers 1.3TB of data versus iOS, which collects about 5.8GB.

When a user inserts a SIM in either of these smartphones, both Google and Apple are sent details. It was found that iOS sends the MAC addresses of nearby devices to Apple as well as their GPS location. When not logged in, while both phones send IMEI, hardware serial number, SIM serial number, and phone number to the manufacturers, Google collects Android ID, Resettable Device Identifier or Ad ID that is used for measurement and ads (RDID/Ad ID), and DroidGuard key that is used to device attestation. In comparison, Apple only collects UDID and Ad ID.

Unsurprisingly, Google isn’t too thrilled at this study.

In a statement made to Ars Technica, a Google spokesperson said: “We identified flaws in the researcher’s methodology for measuring data volume and disagree with the paper’s claims that an Android device shares 20 times more data than an iPhone. According to our research, these findings are off by an order of magnitude, and we shared our methodology concerns with the researcher before publication.”