Android Notifications Are Better Than the iPhone’s, Do You Agree? 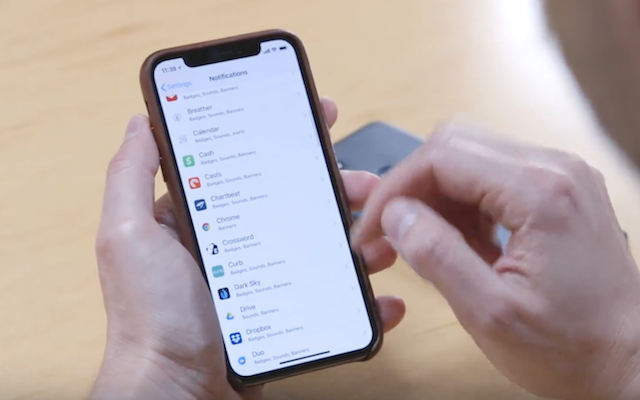 In the latest episode of Processor, a weekly YouTube show by The Verge’s Dieter Bohn, it has been argued that Android is doing a better job of providing tools for curating your notifications than the iPhone. “Android has a way of doing things that make notifications more “humane” than what’s possible on the iPhone”, says Bohn after comprehensively testing notification settings on both platforms.

Here’s how he compares the notification systems on Android and iOS:

“If you look at the notification settings for any given app on the iPhone, there are six different options. The main toggle turns them on or off, that’s two. Turn them on and then there are five more toggles. If you add all the different possible permutations of those toggles together, you end up with a total of 50 different ways a notification can appear (or not) on your iPhone.

Android does a much better job of prioritizing notifications. Instead of just getting listed in reverse chronological order, they get ordered by importance. Music controls up top, then messaging, then email, then all the rest. The idea is that stuff that comes from actual people you actually know comes first. You can set a notification to silently appear in your notifications tray and lock screen.

Notifications are grouped. That’s the big one for me. If I have a dozen emails and a million Twitter notifications, all that shows up in my notification shade (or lock screen) on just a couple lines.”

Watch the latest episode of Processor below and let us know if you agree with the guy or not.