Majority of Android Phones Are Not Even Encrypted

A new article published today by CNN (via Daring Fireball) has highlighted the fact that only a fraction of Android devices offer encryption, making it fairly easy for police to extract data from them. Even though 97% of Android phones seem to offer encryption as an option, only 35% of them actually prompt the users to turn it on during initial setup. In contrast, 94% of iPhones are currently running iOS 8 or iOS 9, which encrypt all data by default. 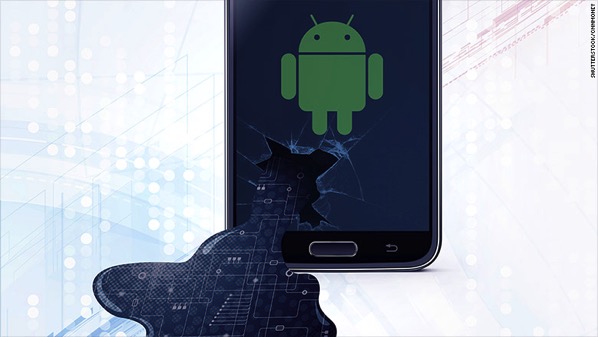 Christopher Soghoian, the principal technologist at the American Civil Liberties Union, says “If a person walks into a Best Buy and walks out with an iPhone, it’s encrypted by default. If they walk out with an Android phone, it’s largely vulnerable to surveillance”. While a Google spokesperson has recently highlighted that all high-performance Android smartphones running the latest ‘Marshmallow’ OS, such as the Samsung Galaxy S7, offer encryption by default, only 1.2% of Android phones are actually running that version of Android.

New York City’s top prosecutor, Cyrus Vance, has noted that Android phones have been easier to crack in the past, especially because Google can reset passcodes on older models. Android is running on 105 million Americans’ smartphones — slightly more than the number of iPhones in the United States, according to industry trackers at comScore.

If it’s an Android phone, the FBI can approach each manufacturer — Huawei, Lenovo , LG, Samsung — and demand the company key to alter the code that first boots up the phone.

On the other hand, Apple’s smartphones are encrypted by default, which is the whole reason why FBI is having a hard time entering San Bernardino shooter’s locked iPhone 5C, and is now pushing Apple to redesign its proprietary computer code.

Twitter CEO Elon Musk on Saturday shared slides from a recent internal meeting where he detailed his plans for "Twitter 2.0." https://twitter.com/elonmusk/status/1596718851097755648 Musk has made it clear that he wants to turn Twitter into "the everything app" he has envisioned for quite some time now. According to Musk's presentation, Twitter is actually hiring right now....
Nehal Malik
29 mins ago