David Ruddock, the Editor-in-Chief of Android Police who has been an Android user for over 10 years, has just made the switch to a purple iPhone 12 Mini and has shared his latest Apple experience just a few days in. 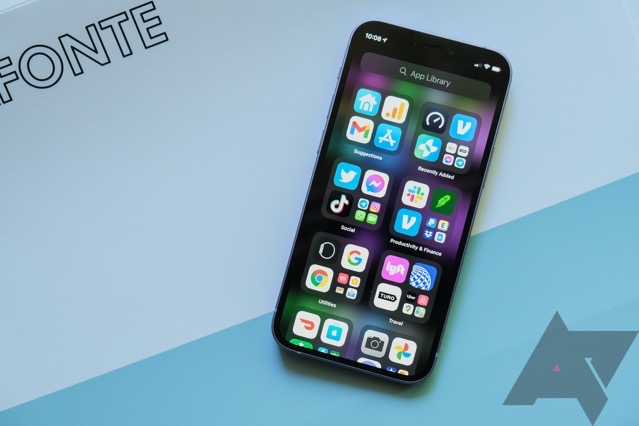 “This isn’t my first iPhone, and it certainly won’t be my last,” notes Ruddock, adding that the iPhone 12 Mini might be the one he actually sticks with. He has owned iPhone X and iPhone 11 Pro Max in the past, but neither remained his primary phone for very long.

“Annoying notification handling, a poor voice assistant, and pitiful homescreen management” were some of the things that had put him off from using the iPhone in the past. “But you know what? Things are better now.”

“Want to hide homescreen icons? You can just… do that. There’s no catch. There’s even a very bad excuse for an app drawer. Apple’s new widget pane is genuinely lovely! I actually use widgets now, unlike Android, where they generally feel like a minefield of broken, unsupported trash and ugly nonsense.

CarPlay has already won me over against Android Auto. All of my various Google stuff works properly.”

Ruddock plans to share a lot more about his iPhone, as well as the Apple Watch, CarPlay, HomePod, and AirTags in the near future.

[caption id="attachment_390033" align="aligncenter" width="960"] Image: Microsoft[/caption] Microsoft on Tuesday held an in-person event in Seattle, Washington, where the company announced a number of new AI-centric innovations coming soon to its products (via The Verge). The highlight of the event was Microsoft unveiling "the new Bing," powered by a new next-generation large language model under a...
Nehal Malik
13 mins ago