Angela Ahrendts, who served as Apple’s retail chief for nearly 5 years before leaving the company in April to join the board of home-sharing company Airbnb, has today defended her revamp of the iPhone maker’s more than 500 retail outlets during her tenure in an interview with Bloomberg Television at the C2 business conference in Montreal. 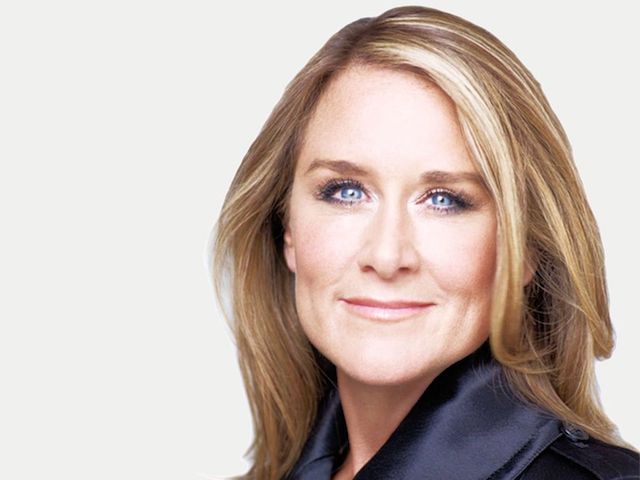 Today at Apple, the company’s program for teaching customers in stores, was “absolutely huge,” Ahrendts said while adding that “there are incredible flagships in the pipeline for the next four years.”

She also dismissed criticism by some consumers and employees about the removal of the dedicated “Genius Bar” service area. “I don’t read any of it, and none of it is based on fact, it’s everyone trying to find stories,” she said:

“When I left, retention rates were at an all-time high, up over 20 points in the five years,” and customer loyalty scores “were at historic highs. Again, I know the facts,” Ahrendts said.

“With my five years, mission accomplished,” Ahrendts said. While Apple stores do a “magnificent” job with iPhones, the retail outlets are one of the smallest sellers of the company’s signature product globally, but one of the “biggest” sellers of products like Mac computers, AirPods, and the Apple Watch, she said.

When asked about the stagnating smartphone market, Ahrendts responded by saying that she wasn’t involved in many aspects of the iPhone.