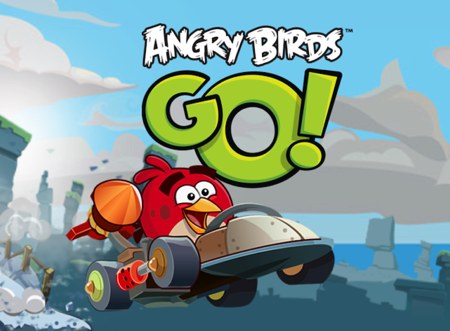 Angry Birds GO! the latest addition to Rovio’s smash hit Angry Birds franchise, has already hit the #1 spot in over 140 countries on the App Store and Google Play stores. Apparently, the kart racing game’s popularity has grown so much that Rovio got some of its fans in Barcelona to actually race down the hill in the style of Angry Birds GO!.

“When working on the game, we got this idea: what would an Angry Birds Go! race look in real life? Well, first you need a big enough hill. Finland is quite flat so we had to look around a bit. Eventually we landed on a location: Barcelona. And then, of course, you need racers. A group of people crazy enough to go down the hill faster than anyone else. Add slingshots to the mix and you’ve got yourself a race – Angry Birds style!”

Check out what happened in the video below: