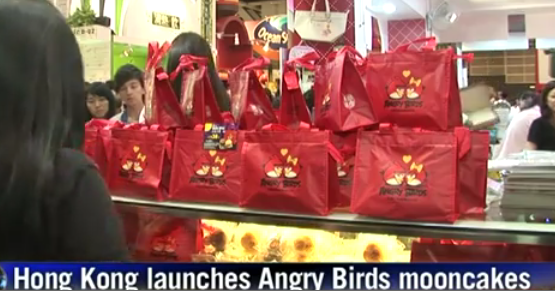 Rovio, the makers behind the hit iOS game, Angry Birds, are cashing in big time in Asia. It was reported earlier that Angry Birds would be launching a new line of accessories, toys, shoes, and even desserts–mooncakes, to coincide with the Mid-Autumn Festival in China. Mooncakes of both male and female ‘birds’ were made, to bring together couples, and families.

Check out the video below for the first look of official Angry Birds merchandised food:

Other accessories include festiveÂ lanterns, as seen below: 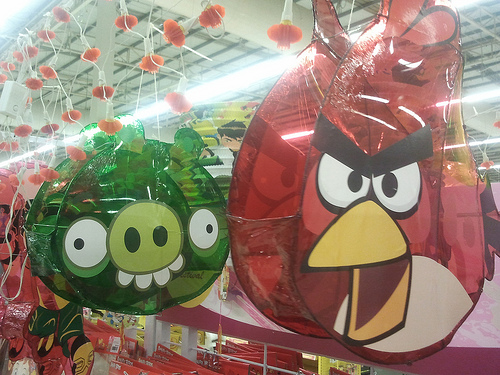