According to a report by The Wall Street Journal, Rovio Entertainment, the company behind the hit “Angry Birds” franchise, has taken a big gamble by financing a $73 million movie with its own cash instead of licensing its characters to a Hollywood studio in exchange for a share of the proceeds. “People think this is about the financial upside, but it’s really about controlling your own destiny,” said David Maisel, an executive producer of the “Angry Birds” movie. 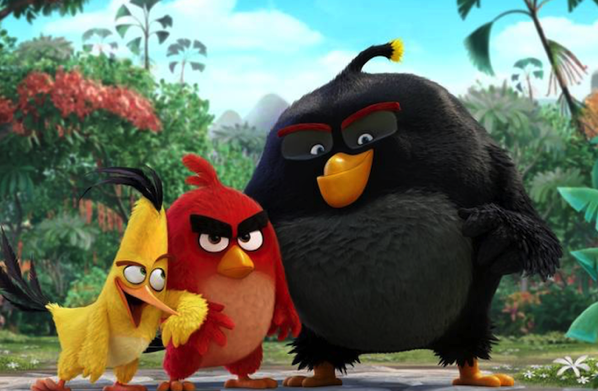 Mikael Hed, the head of Rovio’s animation business and the company’s former chief executive, said a feature film was critical to make “Angry Birds” an entertainment franchise and not just a game. He further said that since Angry Birds are the company’s primary asset, he had no choice but to reject offers from Hollywood studios and join with Mr. Maisel, the former chairman of Marvel Studios who approached Rovio four years ago with the movie’s idea, to maintain creative control.

“I’ve never felt it was a tremendous gamble,” Mr. Hed said. “I have met people who feel that way, like our board of directors.”

To preserve the movie as a special event, Mr. Hed agreed to several conditions requested by Mr. Maisel: Before the movie’s release, Rovio wouldn’t produce television episodes or Internet videos longer than three minutes; the characters would never talk or be seen with arms and legs; and their back stories would be kept secret.

Sony Pictures Entertainment is releasing and marketing the movie, which opens in the U.S. this Friday, though it has already opened in some overseas territories and has grossed a solid $43 million.