Amazon Deal: Anker Bluetooth Keyboard for Smartphones/Tablets on Sale for $25.99

If you’ve been on the hunt for an affordable and portable Bluetooth keyboard for your iPhone or iPad (or other Bluetooth compatible device), check out the one-day Lightning sale on Anker’s Ultra-Slim Wireless Bluetooth 3.0 keyboard, for 21% off at $25.99, over at Amazon.ca:

This keyboard is super slim at 4 mm and its lithium ion battery allows for 140 hours of usage (charges via micro USB), with built-in power saving mode so it turns off by itself when not in use. There are also numerous shortcut keys for brightness, volume, etc.

The device has an average 4.5 out of 5 star rating based on 86 customer reviews. According to price tracker CamelCamelCamel, the $25.99 price is the lowest ever on Amazon.ca. 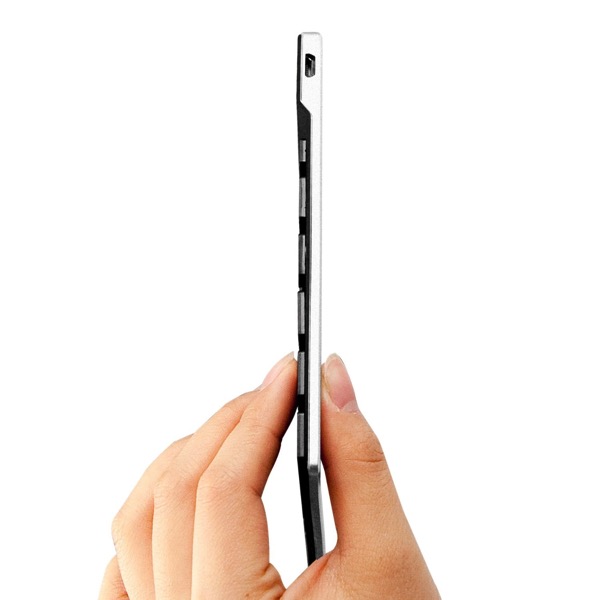 You’ll get free shipping with this keyboard, plus it’s also Prime eligible. So far, 14% of this Lightning Deal has been claimed with just under 12 hours remaining. If you type lots on your iOS device, this may be an affordable keyboard for those brief moments when you don’t have time to ‘tap’, and could make a great gift too.

Click here to jump on this Anker Bluetooth Keyboard it while it’s still available.