Smartphone accessory maker Anker has just announced the world’s first LED flash for the iPhone 11, which will cost $49.99 in the U.S. once it goes on sale on Amazon and Anker’s official website later this month (via The Verge). 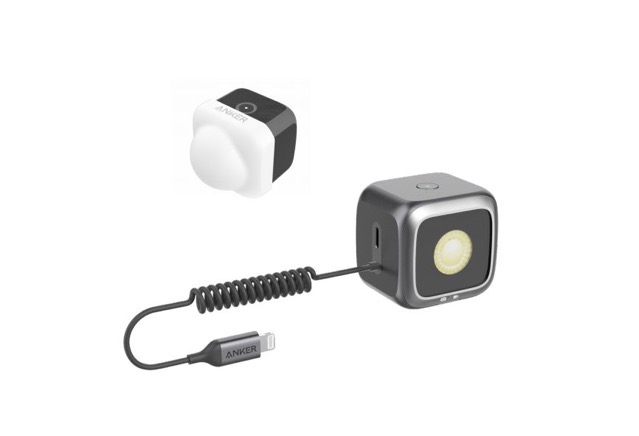 The upcoming Made-for-iPhone (MFi) certified accessory will connect to the iPhone 11 and iPhone 11 Pro via the Lightning connector.

Since Anker’s LED flash has been designed to be a native Apple accessory, the iPhone should recognize it and be able to trigger the flash from within the stock camera app as well as in third-party ones.

According to Anker, its LED flash can last for about 10,000 shots per charge and can achieve twice the range and four times the brightness of the built-in flash.

Anker’s external LED flash for iPhone 11 will also come with a detachable diffuser.