Launching on Kickstarter today for an early bird price of US $499, Anker is debuting its first 3D printer called AnkerMake M5, which promises to solve some critical issues that have prevented 3D printers from going mainstream. 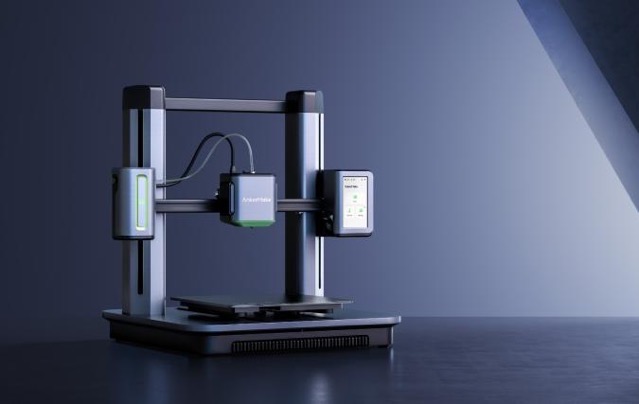 AnkerMake M5 prints 5X faster than competing 3D printers with 0.1 mm precision. With the built-in AI Camera Recognition system, you can watch prints remotely, record timelapse videos of your creations, and even pause a print job automatically if a molten plastic mess is being produced. 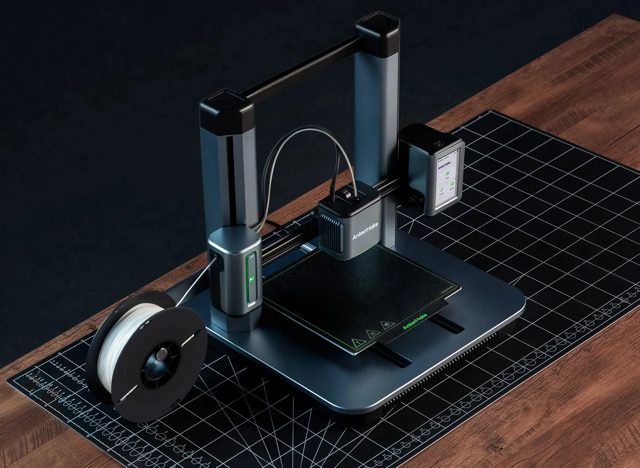 The AnkerMake M5 has a basic print speed of 250 mm/s that’s meant to be used if you’re working on more detailed projects that need a smooth finish.

In addition to being speedy, the M5 was designed to be easy to set up. It will apparently only take 15 minutes to get it ready to start printing. 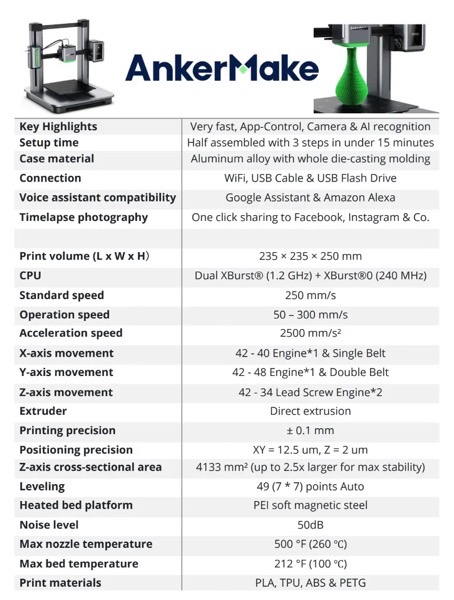 You can back the project and secure yourself an AnkerMake M5 unit if you pledge US $499 on the AnkerMake M5 Kickstarter.