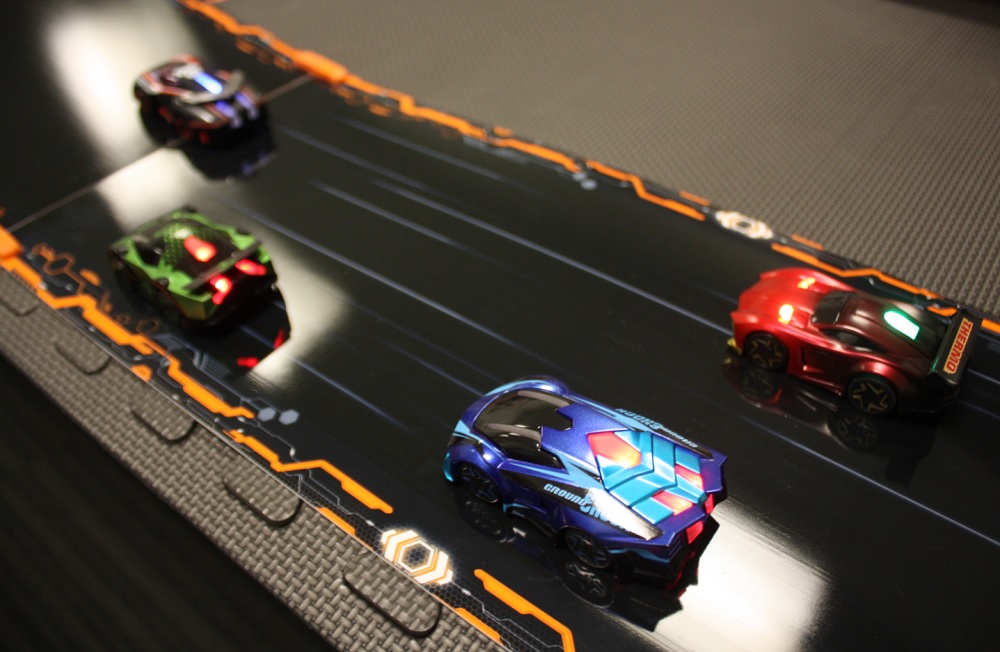 Anki Drive originally launched at WWDC in 2013 and is an AI-guided car racing game. The demo included a short demonstration of cars racing around an oval track without bumping into each other or skidding out.

Today, Anki announced a new product called Anki Overdrive that pushes the technology further by delivering a modular race track that gives users more options to customize the track for their space. 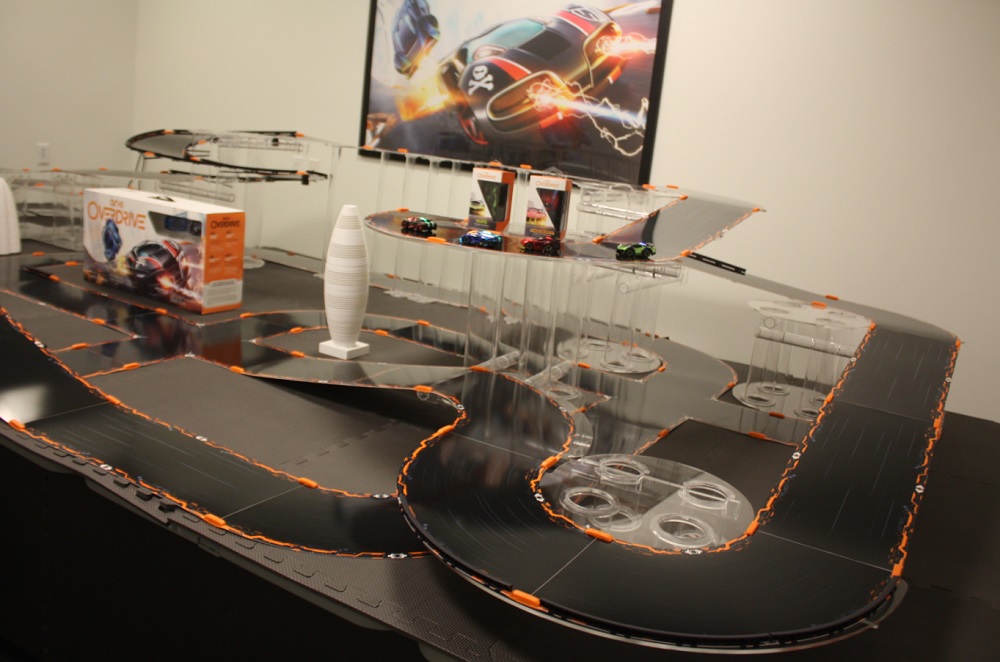 The upgraded version also includes Enemy A.I. commanders and their crews, which drive the new robotic cars. Users will be able to compete against them in a long campaign. The game also comes with a variety of different modes including Time Trial, King of the Hill, and so on.

For the first time, Anki Overdrive will offer cross-play between iOS and Android users. The Anki Overdrive base set will include ten track pieces and two cars, which will cost $150 at launch. Users will be able to purchase additional pieces of track and cars to further enhance the experience.

Anki Overdrive will be available at select retailers in Canada, the U.S., U.K., and Germany on September 20.