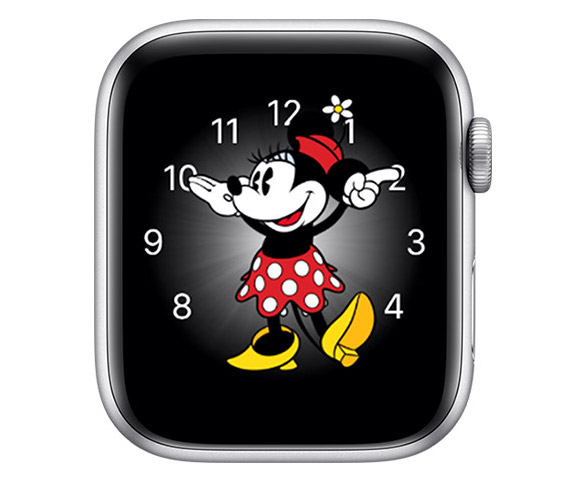 The best thing about the workaround is that you don’t have to activate the feature or change any settings. You simply need to know one simple gesture.

To get Apple Watch to tell you the time with any watch face, simply do a two-fingered gentle tap and hold–remember to disable silent mode:

“You can use it on any face to have Siri read out the time. Hold down your fingers for around two seconds; you can lift them when Siri starts speaking. And don’t press too hard.”

Make sure that sounds are enabled on your Apple Watch for this to work.