Anonymous Sharing App Secret is Coming Back with Version 2 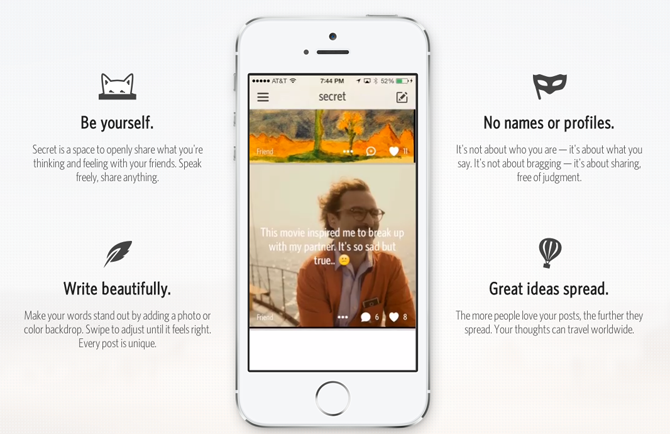 Secret, the anonymous sharing app, is gearing up for a comeback. On Sunday, founder David Byttow tweeted about “Secret V2”.

The sharing app was previously shut down over concerns of privacy and cyberbullying concerns. Secret acted as a place for people to vent their opinions and views publicly without disclosing their identity.

The app was faced with problems when many key members left the team. Despite having 15 million users and raising $35 million in investments, the app had to revert to maintenance mode before shutting down, meaning that they were not able to iterate on new features.

In a statement to TechCrunch, Byttow addressed the problems with the current state of social media and what Secret can do to fix it.

“The downsides of current social media products MUST be addressed, and this is currently the way that I know how.

People don’t have a good space to be their most authentic selves, especially to people they know. There is too much fear, and there is too little self-awareness. We need more self-awareness, starting with Silicon Valley. We are in a bubble. Fuck the bubble. The truth wants to be set free. Only then can we begin to understand and only then can we heal and work together.

If it’s to exist, it must be self-sustainable, and it must be free of any conflicts of interest.”

Byttow explained that he is currently treading lightly and wants to build the right app the second time around. He said that he wants to avoid taking investments and will put any money made from the app into nonprofits that have been threatened under the Trump presidency.