Another Bold iPhone 5 Concept To Tickle Your Taste Buds

The iPhone 5 is rumoured for a September launch and we’ve seen iPhone 5 concepts before that were pretty awesome. Here’s another concept that’s totally different from the previous design. As noted by Gizmodo, it’s from the imagination of French designer Antoine Brieux.

Brieux’s iPhone 5 concept is built upon a single magnesium alloy casing, sandwiched by glass on both sides for a strong and lightweight body. There is a 4″ screen sporting a 1100×730 pixel resolution to maintain the 326ppi Retina Display standard. It comes with an upgraded 8MP rear camera, plus the introduction of new notification LED panel to the right of the Home button. All of this will be powered by the A5 chip currently in the iPad 2. 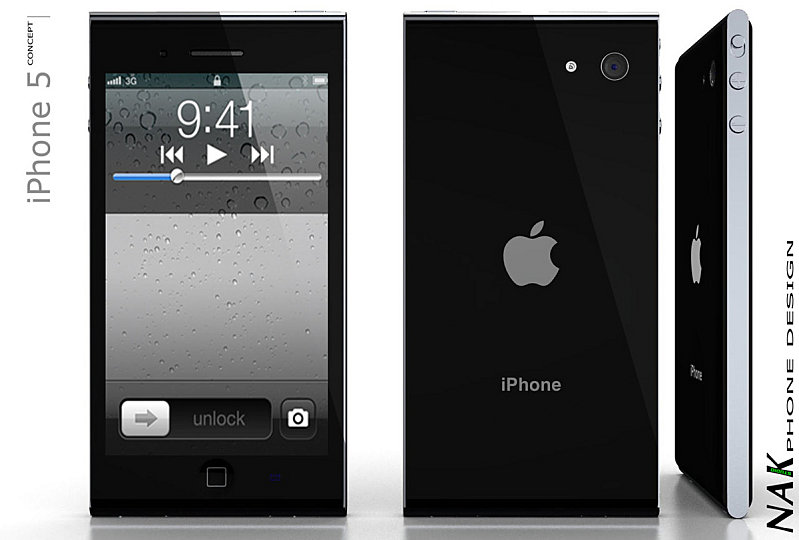 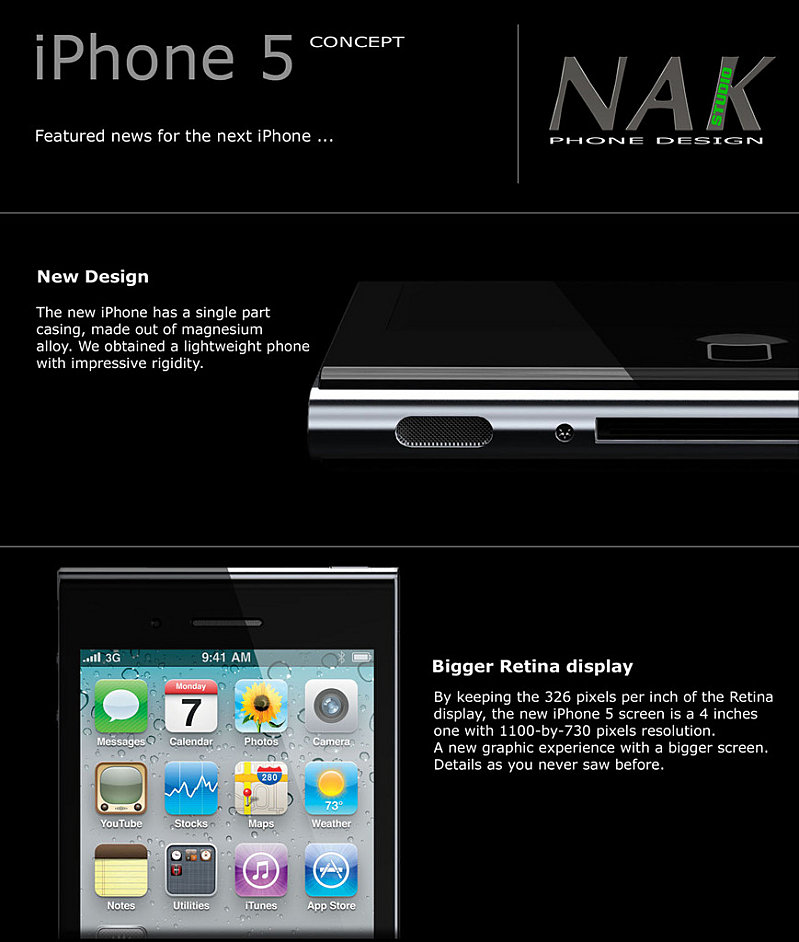 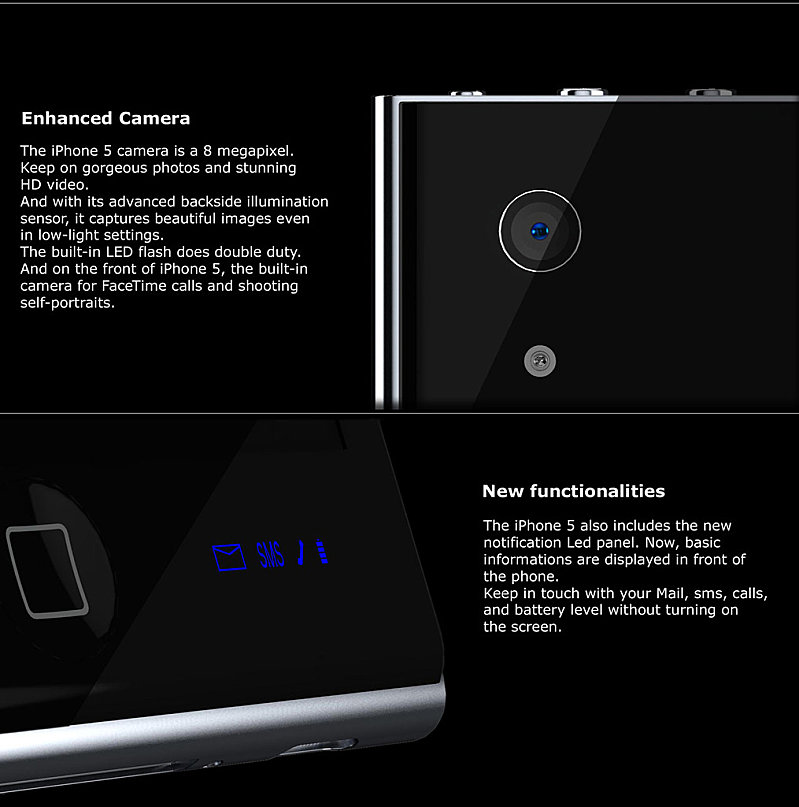 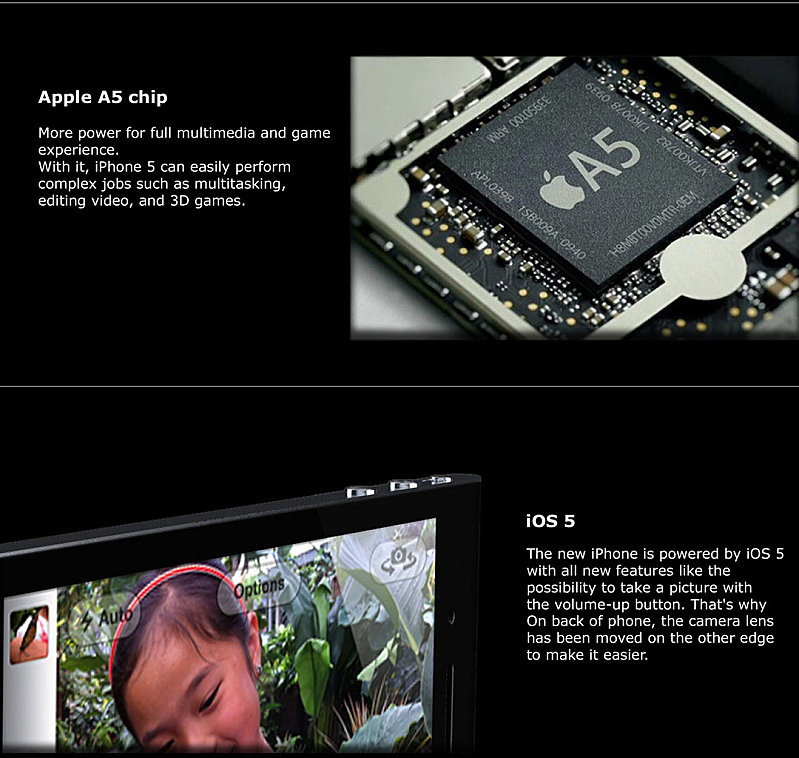 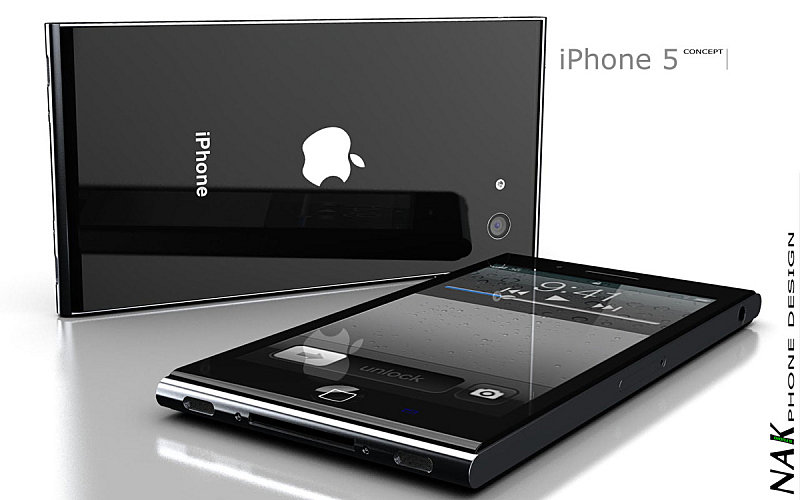 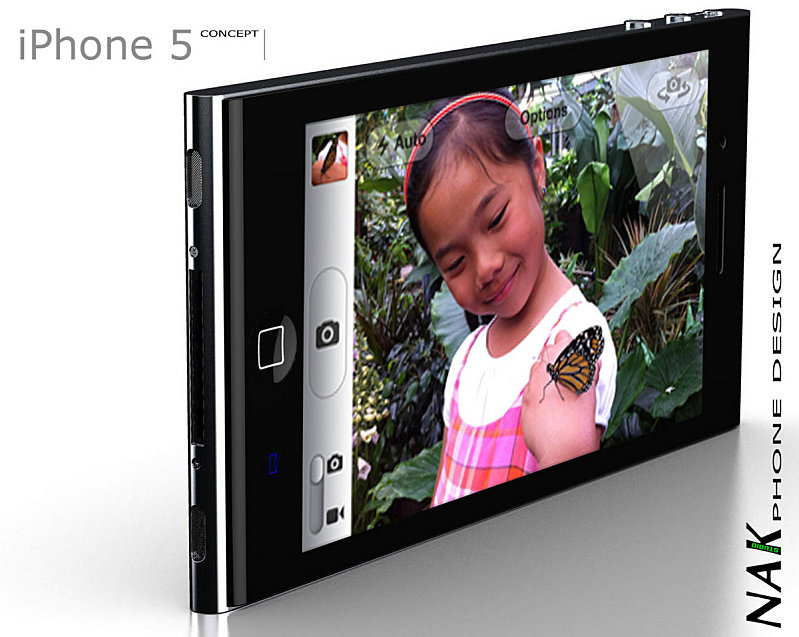 This is a bold concept, but I’m not so sure about the design. Apple likes to have sleek, unibody-like flush designs and the raised front and back glass panels go against that. The curved top and bottom edges are reminiscent of older generation iPod Nanos. The LED notification panel is something Apple has already filed a patent for, but it’s unlikely to see such a radical feature emerge so soon.

So, another iPhone 5 concept up for judgment. Yay or nay?