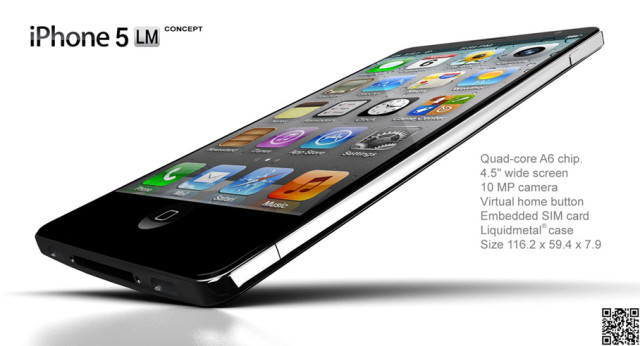 Well, there must be some bored designers out there, as we seem to be getting a new iPhone 5 concept everyday. Although these concepts are purely based on rumours of what the next iPhone might look like, they are still fun to look at. This one comes from a French blog called Nowhereelse, and is from designer Antoine Brieux. The images speak for themselves. 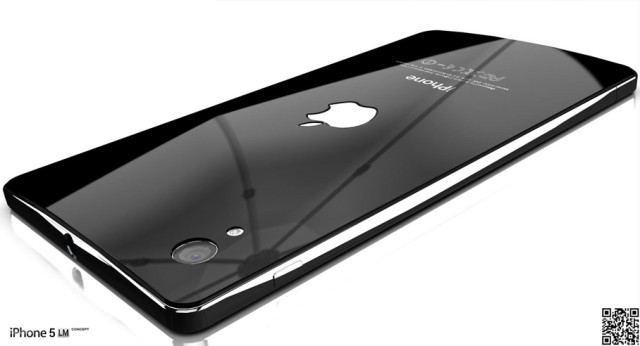 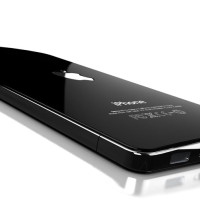 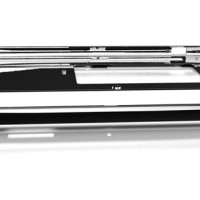 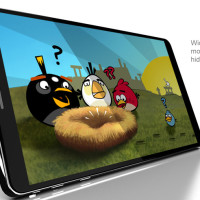 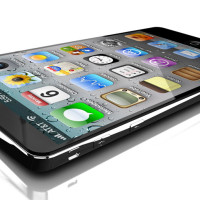 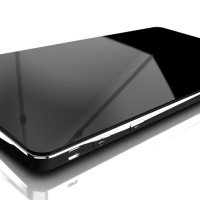 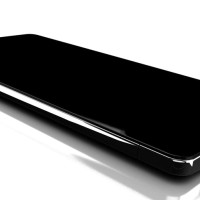 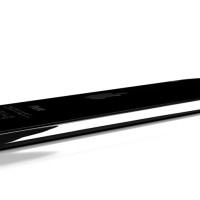 The images are stunning, but I think they are looking a bit too much like a Samsung or HTC device. I prefer the stainless steel look of the current iPhone, as opposed to the chrome look depicted here, and from the old iPhone 3G/3GS. Seems out of place with the rest of Apple’s current line up of products. LiquidMetal is the predicted material to be used for the next iPhone, but I would love to see the look of the original iPhone return, with a slimmer body.

It seems that these concepts are all starting to look similar to each other, with various small differences. I suppose that makes sense, when they are all based on the same rumours. This concept features a “virtual” home button, instead of the traditional home button Apple has always used in the past. Interesting, but I doubt Apple will employ this. There seems to be a few constants though. Most of these concepts are predicting a larger screen, and a thinner profile. Thinner makes sense, as Apple has always tried to achieve this in each new redesign. I’m still not completely sold on the larger screen. In my opinion, the current size works just fine, but if Apple wants to steal some customers away from it’s competitors, a larger display could be the way to do it.

iPhone 5 will launch later this year. Until then, I’m sure we’ll hear even more rumours, and get to see more concepts.