According to a new antitrust lawsuit filed today in Washington, Apple and Amazon colluded to increase iPhone and iPad prices by eliminating third-party Amazon sellers who offered Apple products at a lower price (via MacRumors). 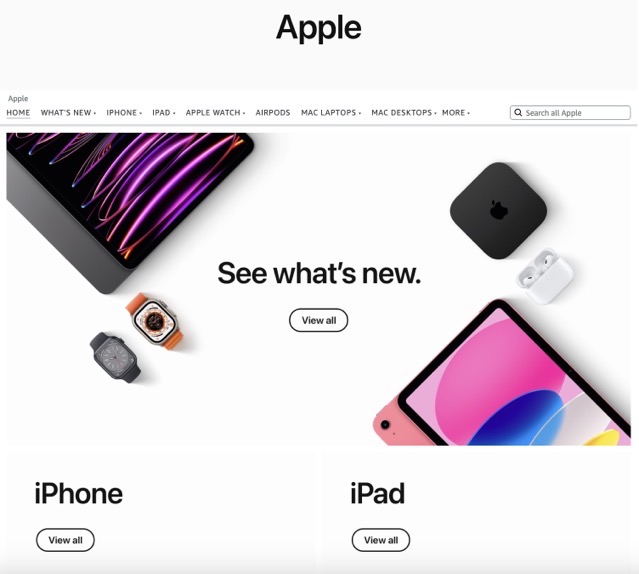 The complaint also highlights that there were nearly 600 third-party sellers of Apple devices on Amazon Marketplace, a number that was reduced to just seven.

Back in 2019, Amazon eliminated third-party sellers after it signed a deal with the iPhone maker to limit the number of resellers on the Amazon Marketplace to 20 per country.

The lawsuit claims that prior to the agreement, third-party resellers were offering “prices steeply discounted” from those Apple wanted to have for its online storefront, which resulted in lower prices for consumers.

“When Apple and Amazon renewed their existing reseller agreement in 2019, the only losing party to their plan was consumers, who were blindsided by the price increases,” Berman said. “Where consumers used to be able to find discounted prices of upwards of 20% for iPhones and iPads for sale on Amazon Marketplace, now they get locked into Apple’s premium pricing.”

The lawsuit hopes to prevent Amazon from blocking third-party Apple resellers and reimbursement for consumers who paid higher prices for iPhones and iPads.