A group of high school students who were unable to submit their Advanced Placement exams earlier this month because of technical glitches are suing the College Board and demanding their tests still be graded so they aren’t forced to retake the exams next month. 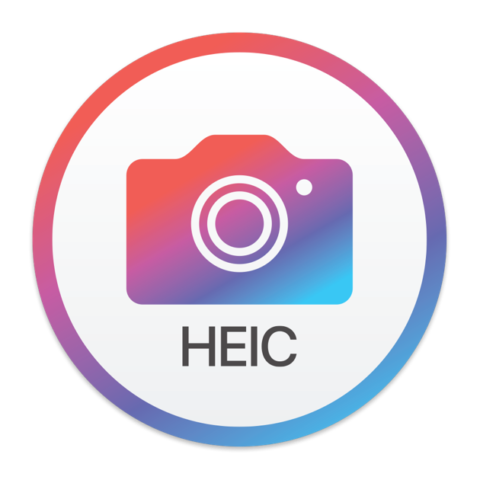 A new report from The Verge explains that close to one percent of students taking the exam, around 10,000 kids, reported technical difficulties submitting their tests. In cases where students were unable to submit their tests, they failed the exam. One of the main culprits of submission issues was an incompatibility with a common photo format, HEIC, the default format on iOS devices and some newer Android phones.

The incompatibility of students’ photo files on the testing platform led to a cascade of issues as some students tried to convert the files under the high-pressure timed test environment. The College Board posted information on how to change phone camera settings; however, the news came out too late for some students already taking exams.

Students who score well enough on the College Board’s AP exams have a chance to earn college credit. The three-hour exams are typically taken on paper in school but were quickly redesigned as 45-minute online exams when the coronavirus shut down schools and put a halt to large gatherings.

College Board President David Coleman said he understands the frustration of those who couldn’t submit their results but said no student has lost the chance at college credit.

“The worst recourse is that they will have to retest,” he said. “We are looking at everything we can do to see if there’s any submitted work that we can grade and score…The only thing that would stop us is not some bureaucratic inflexibility or a cold heart…We just have to work within the limits of our secure procedures.”

TikTok has revealed its 2022 year in review, highlighting the latest trends, creators, movements and moments that made this year one to remember in Canada and around the world. According to the social network, it says the “TikTok community elevated and celebrated creative expression in new ways–discovering, creating and sharing content that captured our collective imagination.” […]
Gary Ng
39 mins ago